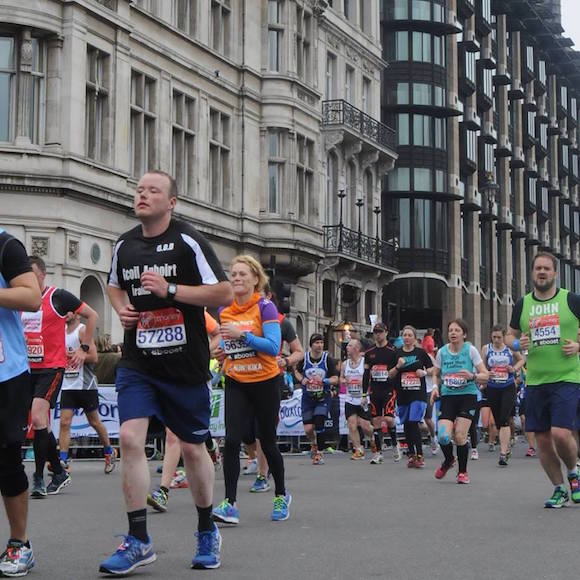 A DISCO, BOAT, BREAKFAST AND THE SMALL MATTER OF A MARATHON!

A local man is taking a rather unusual route to this Sunday’s Donegal marathon.

Denis O’Donnell, from Arranmore Island, is hoping to complete just his second such race.

But while others planning the 26.2miles with a good night’s sleep and a gentle walk to the starting line, Denis will have a slightly different preparation.

After spinning a few discs at the island’s disco, Denis will then take a boat to the mainland before rushing to Letterkenny for the race!

Denis is running the marathon to raise awareness of mitochondrial disease and a foundation set up by a local family called The Katie Rose Foundation.

Katie Rose was the daughter of Arranmore’s Sean and Fiona Rodgers who died of this disease in December aged 2.

Katie’s uncles and other family members embarked on a 240 mile cycling challenge from Glasgow to Arranmore Island towards the end of July. They arrived on Arranmore on the 1st of August to a resounding reception and raised a staggering €17,500.

“I’ll be picking up the baton from the excellent work the cyclists done in raising that amazing amount of money. I won’t be raising money myself. That is ongoing anyhow and people can donate to the page anytime.

“I’ll be wearing a t-shirt with The Katie Rose Foundation logo on the front and on the back www.thekatierosefoundation.com website with the hashtag #mitoaware. I’ll be running around Letterkenny for about four hours or so.

“Hopefully it catches even a small portion of people’s attention and they can educate themselves on this cruel disease. Hopefully there will be some Arranmore people around on the day to cheer me on as I’ll be on the ropes at some stage and need to be picked up,” said Denis.

A DISCO, BOAT, BREAKFAST AND THE SMALL MATTER OF A MARATHON! was last modified: August 21st, 2015 by Stephen Maguire
Facebook0Tweet0LinkedIn0Print0
Tags:
Denis O'DonnelldonegalletterkennyMarathon