DONEGAL STUDENT ‘CRACKS UP’ AFTER NOMINATION FOR BLOG AWARD

A Donegal student has been nominated for a National Blog Award. 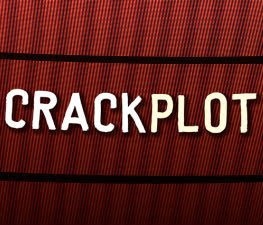 Ryan McBride’s solo blog crackplot.com was nominated as best blog in the ‘Arts and Culture’ category by Blog Awards Ireland.

On Crackplot, Carrigart man Ryan covers mainly Music and Film, with an occasional article on other things, like comic books and some original writing.

Crackplot has interviews with Oscar short-listers, nominees and Cannes Film Festival featured directors as well as many, many more.

Now that Crackplot has been nominated, the public vote will open on 7th September 2015 and stay open for 2 weeks. The Blog Awards Ireland – Finalists will be reduced from the shortlist via public voting. 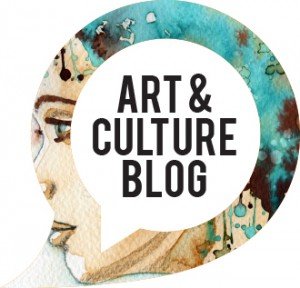 All public support will be greatly appreciated, and hopefully the Donegal crowd will take care of their own.

S what are you waiting for – get voting for Ryan on September 7th.