FAMOUS BOAT FROM CLANNAD/BONO VIDEO MAY HAVE TO BE REMOVED 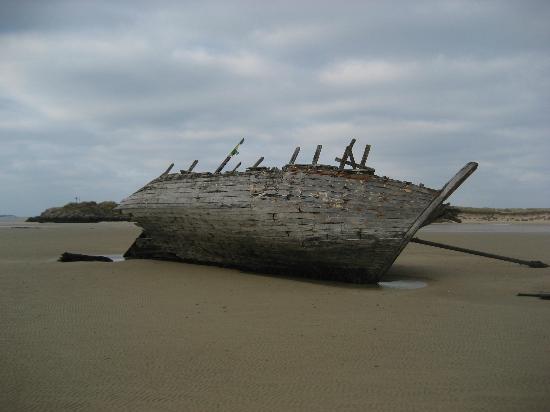 The remains of Bad Edie at Bunbeg

A famous boat which featured in a U2 and Clannad video could be removed from a Donegal beach. 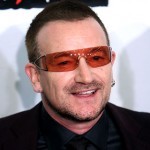 The boat, Bad Eddie, washed up on the beach at Magheraclogher in West Donegal in the 1970s.

The wrecked vessel featured in a video for Claand’s famous ‘In A Lifetime’ video in 1985.

However, some locals are now claiming the boat is a hazard and the council may now seek to remove it.

FAMOUS BOAT FROM CLANNAD/BONO VIDEO MAY HAVE TO BE REMOVED was last modified: September 13th, 2015 by Stephen Maguire
FacebookTweetLinkedInPrint
Tags:
Bad EddieboatBunbegClannaddonegalU2