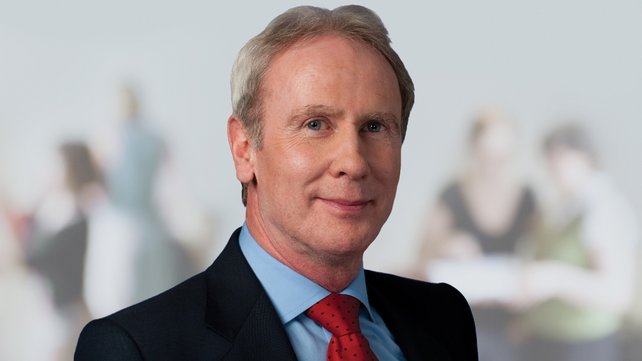 Eamon Maloney TD has resigned from the Labour Party.

Mr Maloney, who is from Letterkenny, is a brother of former Labour party Senator Sean Maloney.

He has announced that he will run as an independent in the general election.

Mr Maloney said his decision was partly due to differences over policy and Labour’s decision to run two candidates in Dublin South West.