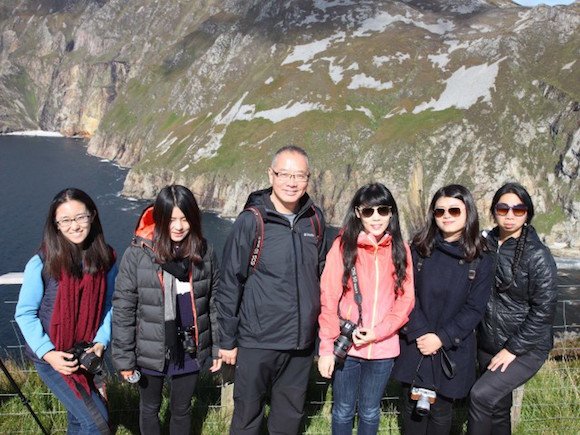 HOTEL staff in Donegal may have to start brushing up on their Mandarin – tourism chiefs have targeted the China to help boost the number of visitors to the county.

Four Chinese journalists have been visiting Donegal as guests of Tourism Ireland.

The group includes a blogger, a travel photographer whose work has appeared in National Geographic and Lonely Planet, as well as two magazine journalists from China.

They are here to experience at first-hand some of the many things to see and do in Ireland for features stories they will write when they return home.

The journalists’ itinerary, designed by Fáilte Ireland, included visits to Dublin Castle and the ID2015 Design Hub, Trinity College and the Book of Kells and the Guinness Storehouse.

Then it was on to Donegal, where the group took on a guided walk of the Slieve League cliffs and visits to Donegal Castle and Glenveagh Castle and Gardens.

Amanda Burns, Tourism Ireland’s manager for Asia, said: “China is an important emerging travel market and one that Tourism Ireland is committed to growing over the coming years. The aim of this fact-finding visit is to increase awareness of the island of Ireland.”

“It’s fair to say a few years ago Donegal would not have been on the map when it came to tourism initiatives like this but now Tourism Ireland are really helping to push the real Ireland to overseas visitors,” said Cllr Brogan.

“The Wild Atlantic Way is certainly helping and we know we could create many more jobs here if the council is given more funding to help develop the route further.” 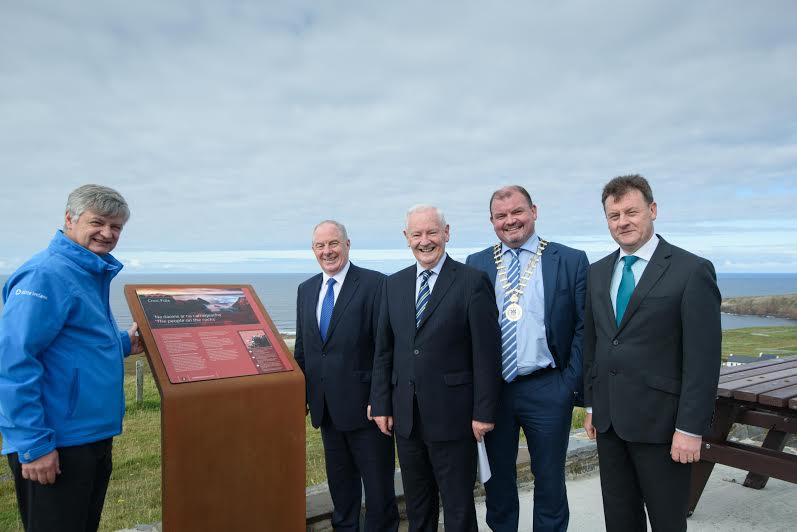