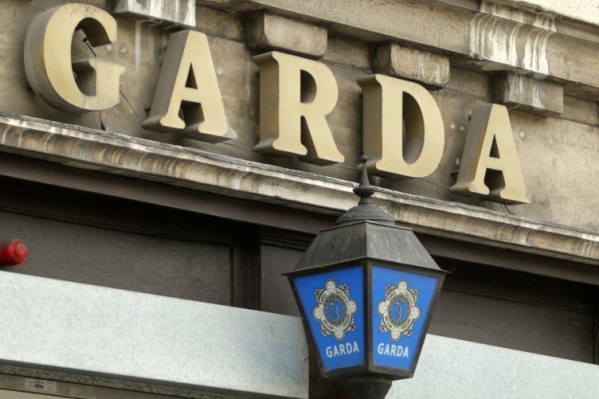 BREAKING NEWS: Gardaí investigating the theft of livestock worth more than €100,000 have arrested a man in Co Donegal. 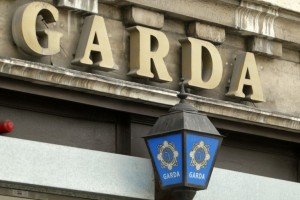 A man in his 30s was detained under Section 4 of the Criminal Justice Act, 1984 at Ballyshannon Garda Station.

It follows the theft of livestock from a farm in Kilbeggan in June of this year.

Gardaí investigating the theft of livestock had appalled for public help in the theft.

The theft occurred between 9pm 24th June 2015 and 1.15pm 25th June 2015 from lands at Cornaher, Kilbeggan, County Westmeath which is situated close to the N6, Old Dublin Road between Kilbeggan and Tyrrellspass.

A total of 75 cattle and 25 sheep were taken during the incident.