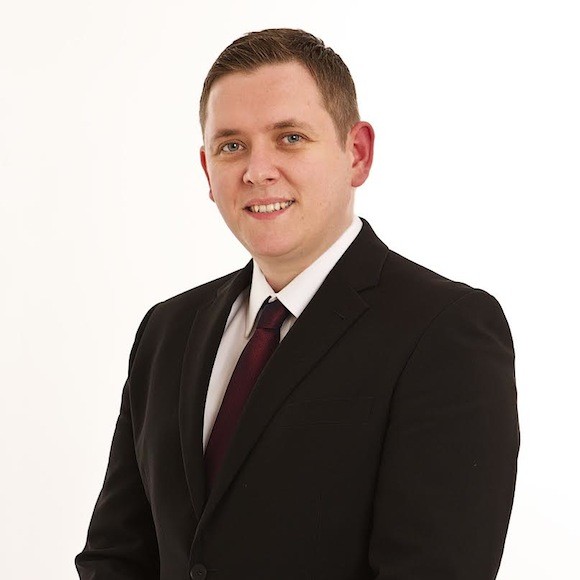 Cllr Doherty said: “HIQA is the body charged with carrying out unannounced inspections in public acute hospitals across the state in order to monitor each hospital’s compliance with the Standards in place for the prevention and management of healthcare related infections.”

“This report published by HIQA today on the findings of unannounced inspections carried out in June and July of this year has found very serious issues exist at Letterkenny General Hospital: these include incidences of poor hand hygiene practices, substandard cleaning processes and deficits in ward maintenance.”

“Inspectors observed poor ward maintenance including poorly maintained and worn surfaces and finishes, while wall paintwork and wood finishes were found to be in an unsatisfactory state.”

“In relation to hand washing, poor water pressure and discrepancies in water temperature at hand washing sinks were observed during the inspections, all of which can act as barriers to effective hand hygiene.”

“As anyone can tell you, good hospital hygiene and maintenance is crucial role in order to control and prevent the spread of infections, and today’s publication by HIQA paints a very concerning picture of standards at Letterkenny General Hospital.”

“The findings however are not in any way an accurate reflection of the staff and personnel at the hospital who are extremely capable and always illustrate their extreme professionalism, but rather, they indicate that many of the issues which exist at the hospital have been caused by factors which are out of their control and by under investment in the hospital.”

“The Authority also acknowledged that the hospital has faced many challenges due to the extensive damage caused by the recent flooding of the hospital and that additional strain was placed on resources due to building projects currently underway at LGH.”

“In fact in the report, HIQA even acknowledged the cooperation of staff during both unannounced inspections at Letterkenny and it’s important that everyone recognises the Trojan efforts of staff in LGH who work tirelessly each and every day in spite of the huge challenges they face in terms of under resourcing and lack of investment.”

“I intend to now ask my party colleague Deputy Pearse Doherty to table a question to the Minister in the Dáil asking what action the Minister is now planning to take to assist and help the hospital address the issues highlighted in today’s report.”