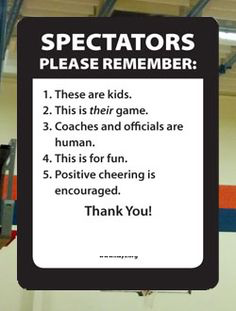 LADIES GAELIC: VENUES AND TIMES CONFIRMED FOR U13 COUNTY FINALS

THE venues and times of this weekend’s All-County U13 girls gaelic football finals have been confirmed.

The fixtures committee of the Donegal LGFA is very grateful to clubs and schools hosting these games.

Clubs, coaches and parents are asked to follow the Donegal LGFA code in encouraging players at all times, refrain from the use of bad language and remain positive throughout.