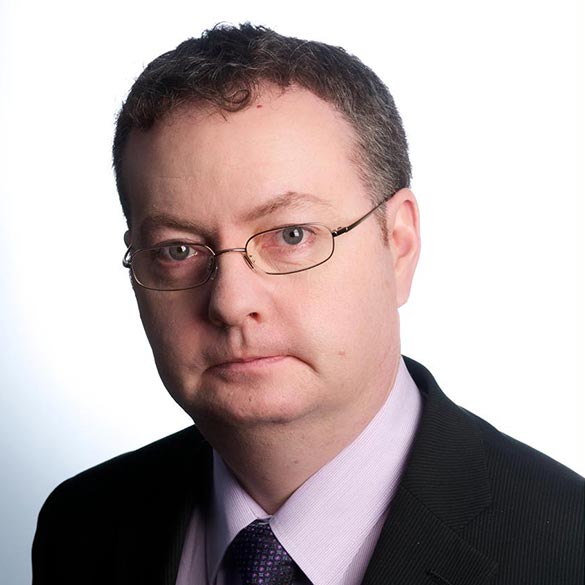 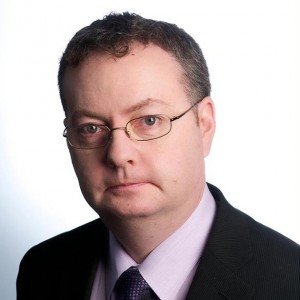 SENIOR members of Fianna Fail say they are now confident Cllr James Pat McDaid will be added to the candidates running for the party at the general election next February.

Supporters of Pat The Cope Gallagher and Charlie McConalogue – supported by most of the party hierarchy in Donegal – don’t want the Glenswilly man involved in the election campaign at all.

This is being seen as HQ disapproval of the decision of 67-year-old former MEP Gallagher to seek re-election to the Dail.

There has been a huge push within Fianna Fail in the Letterkenny area to select a candidate from the county’s biggest town.

The membership of the party in Donegal however have voted overwhelmingly not just for The Cope and Inishowen man McConalogue, but for a two-candidate strategy.

Gallagher supporters say interference in local wishes from party headquarters would be ‘disastrous’ for the party, splitting the vote three ways and giving the party less of a chance of taking two seats.

This however is contested by McDaid supporters who have visited Dublin twice now to warn of a split in the party unless the Letterkenny area has a candidate.

“Our understanding is that Michael Moynihan has listened and James Pat McDaid will be added to the ballot paper,” said one senior party source.

“There is less pressure time-wise to announce this as the election is definitely after Christmas, but we believe James Pat is going to be in there.”

Such a decision is sure to also rile the Blaneys in Fanad who have swung behind The Cope, with reports former TD Niall Blaney wanting a return to frontline politics perhaps as a Senator or as a by-election candidate should the experienced Gallagher decide not to see out a full term as a TD.