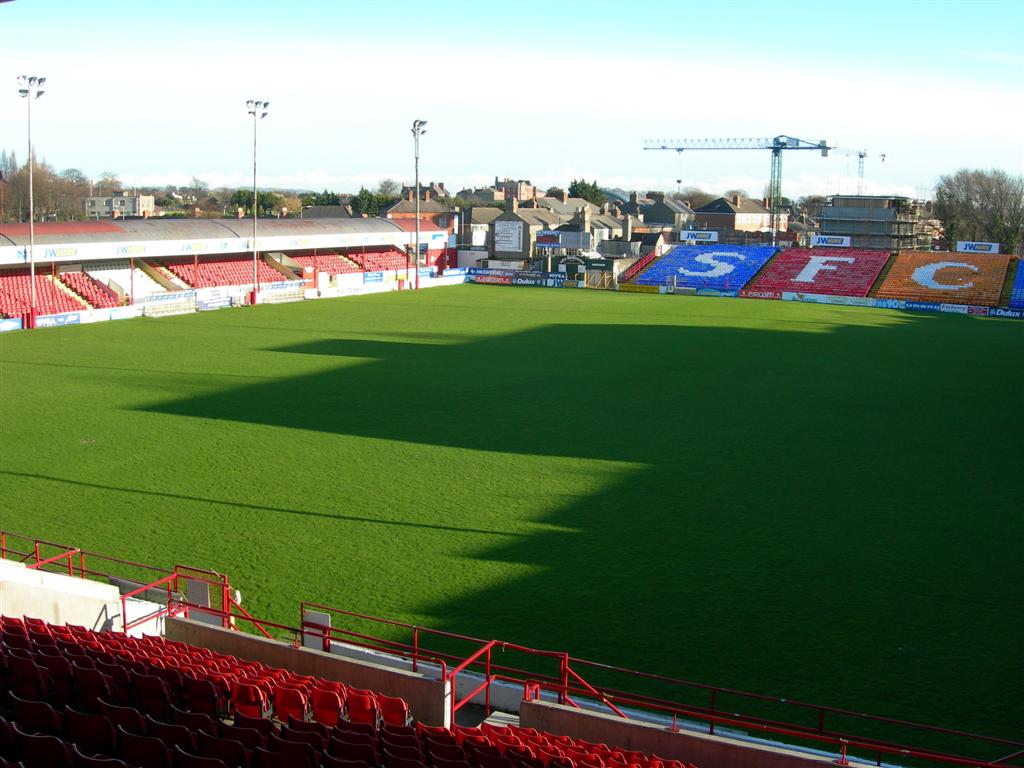 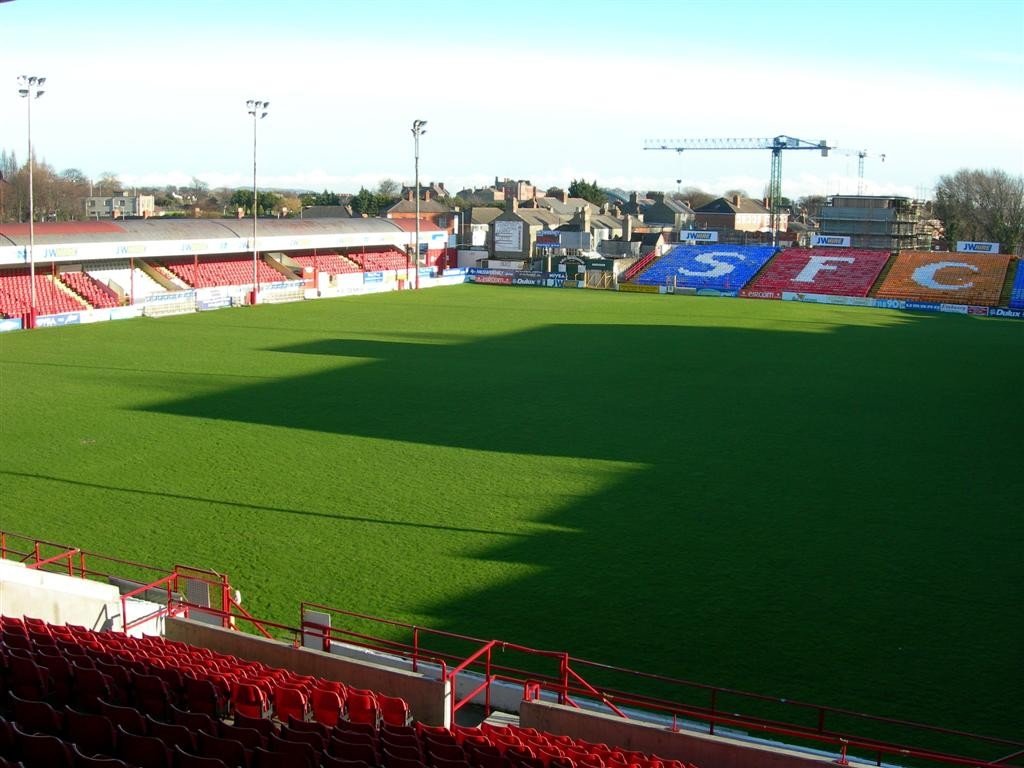 Declan Boyle will take his Harps U17 side to Tolka Park tomorrow afternoon.

SOCCER: Finn Harps U17’s go into the Shelbourne game looking for second win in the U17 League of Ireland.

Finn Harps got their first win in the U17 Leage of Ireland after beating Dundalk 3-1 in Finn Park.

Finn Harps were unplayable on the day. and they dominated Dundalk from the very beginning of the game.

Harps took the lead early through Peader Mogan, with a lovely piece of play down the right side before an accurate cross found Mogan at the front post.

Harps then doubled there lead when Peader Mogan cut inside on to his favoured left and fired a shot the Dundalk keeper couldn’t hold it – and Dylan McCroary was there to calmly head it over the keeper.

Dundalk then got one back before the half-time break.

However, in truth the Dundalk team never looked like getting back into the game.

Harps then got the third and final goal of the game when the ball was crossed into the box from a corner and the ball came to Jason McGee who nodded the ball into the back post.

Harps will be going into the game with high hopes after this win.

If they can get a win that will see Finn Harps go into tied 4th place with Derry City.

The game kicks off at 2pm in Tolka Park.