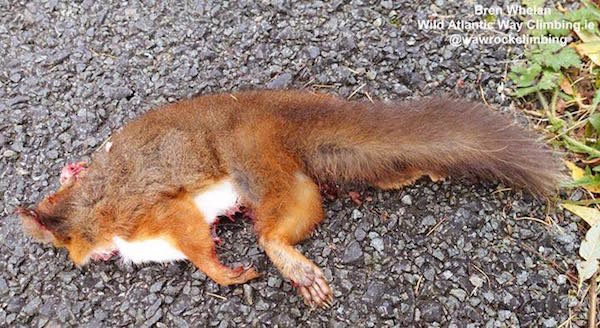 Calls have been made to protect a colony of endangered red squirrels at an Inishowen beauty spot.

It follows the discovery of a dead squirrel at Lis Na Gra woods in Muff yesterday.

The red squirrels are now thriving in the woods.

However locals believe signs must be erected in the area asking traffic to slow down.

It is understood this particular squirrel was hit by a fast-moving truck.

However local nature watchers also fear that people may be bringing dogs into the area to allow the animals to chase the squirrels for sport.

The squirrels have become a popular attraction in the woods and many people are feeding the tiny creatures.

However, this too has brought another element of danger.

Some of the squirrels have become more tame and this may leave them vulnerable to predators.

“We needs signs erected to ask people to look after the squirrels but also traffic signs or control ramps to stop people speeding.

“This has become a popular area for families coming to see the ‘reds’ but they need to be safe while walking on the roads,” said one nature watcher. 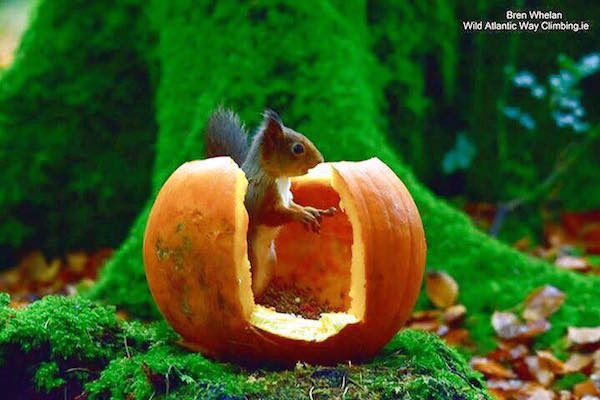