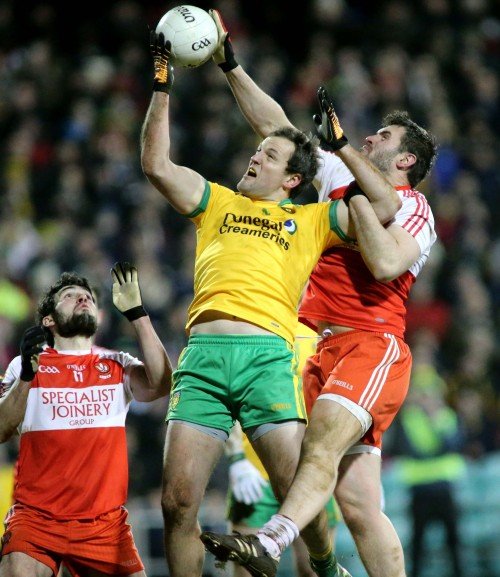 SPILLANE NAMES MURPHY AS ‘MOST COMPLETE FOOTBALLER IN THE GAME’ 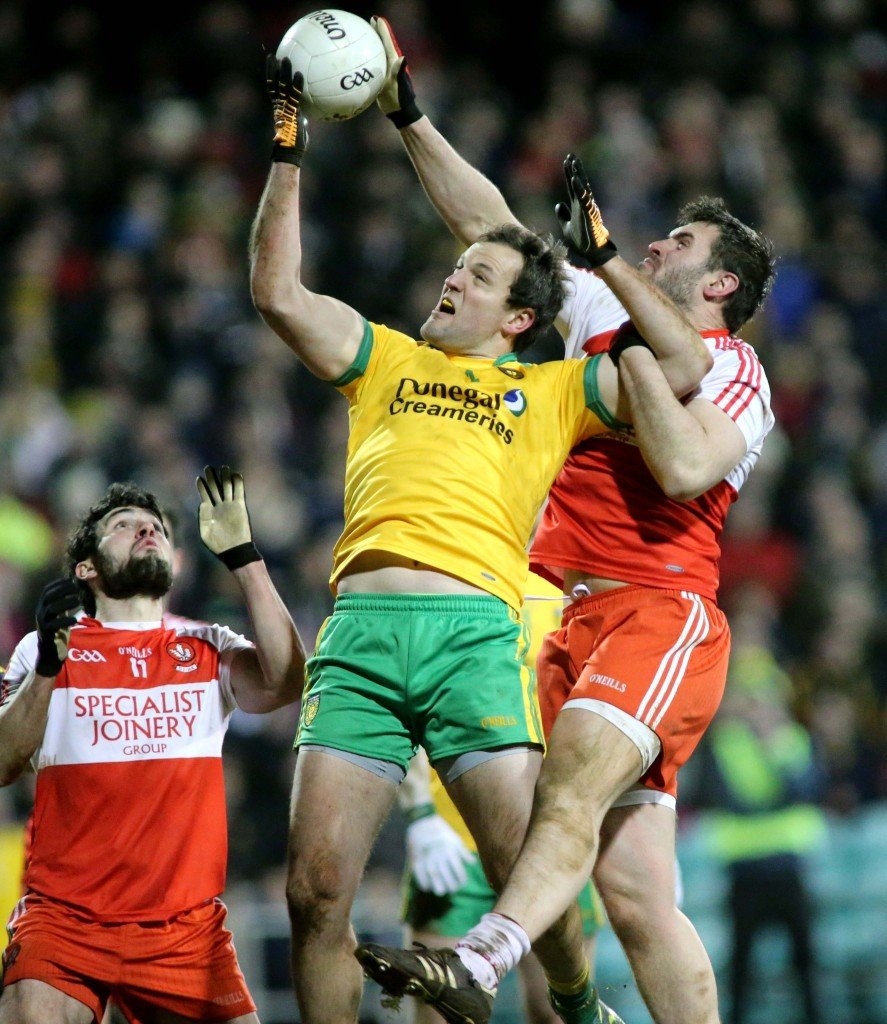 He has often slated Donegal’s style of play and famously labelled the Ulster game as “puke football.”

But GAA analyst Pat Spillane has eaten a large slice of humble pie and named Michael Murphy as the best player in the country.

The former Kerry All-Ireland winner and Sunday Game commentator named his top 40 footballers and the Glenswilly man came out on top.

Spillane said of Murphy “He is the most complete Gaelic footballer in the country right now, even though Donegal struggled this summer.”

Murphy sailed in ahead of Dublin star Diarmuid Connolly who was Spillane’s second choice and Kerry’s James O’Donoghue in third.

Other Donegal stars who made Spillane’s top 40 were Frank McGlynn in the 23rd with Spillane writing “In a team in which the team slipped off the radar, McGlynn was magnificent with his trademark forward forays.”

Spillane wrote “An accurate finisher, he has the ability to win his own ball. Showed glimpses of reaching his full potential in the early rounds of the championship.”