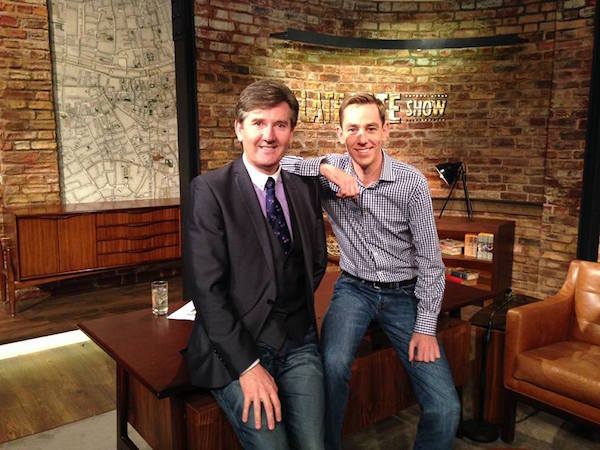 An average of 707,400 people were watching at any one point to see performances by stalwarts of the Irish country scene including our own Daniel O’Donnell.

RTÉ has said today that more than half of the total audience watching television at that time on Friday night in Ireland were tuned in to the programme.

Host Ryan Tubridy said, “We knew that country is huge when we decided to have this special, so it’s not surprise to us that so many people tuned in on Friday night.

“It was truly one of the most enjoyable Late Late Show’s I’ve ever presented and the reaction to Big Tom’s appearance, and that very special performance of Four Country Roads, was something to remember.”

It is estimated that the total audience who watched any part of the programme was as much as 1.3 million people.