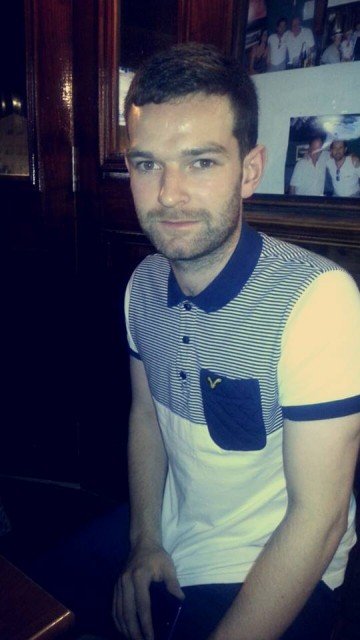 A resolute Bonagee United team emerged from Swilly Park with 1 point after performing a miraculous comeback from 3-0 down at half time on a sun drenched encounter in Swilly Park with the game finishing 3-3.

Swilly started brightly and took the lead early with only 2 minutes played through Laurence Toland, Dylan Hegarty passed the ball into Calvin Mooneys feet who then dummied the ball to allow the on rushing Toland to run through on goal and finish across the keeper. Bonagee grew more into the game after the Swilly goal, controlling midfield but never really breaking through the Swilly defence. Midway through the first half Laurence Toland grabbed his and Swillys second goal with Toland producing sublime control to take the ball in his stride and slot the ball home giving Eugene Ferry in the Bonagee goal no chance. Ferry was involved soon after when he produced a magnificent save to deny Calvin Mooney whose close range effort was heading for the top corner of the Bonagee goal. The game was soon 3-0 when a rash tackle in the Bonagee box giving the referee, Con McLaughlin, no choice but to award a Swilly penalty, Laurence Toland stepped up to convert the penalty sending it high into the top corner completing his hat trick. The game was Swilly 3-0 Bonagee at the half.

The second half began very scrappy with both teams struggling to get into rhythm and string consecutive passes together. Bonagee soon got a lifeline in the game when Gareth Breslin converted from close range to give Bonagee hope in the match with 18 minutes remaining. Swilly were on the back foot with wave after wave of Bonagee pressure coming and they were soon rewarded when Garteh Breslin doubled his tally with a back post header, directing it back across goal into the top corner making it 3-2 with 15 minutes remaining and Bonagee very much on the front foot. Swilly defended well until a rash tackle on the edge of the Swilly box from James McCahill resulted in the Ramelton man getting his second yellow and being dismissed whilst also giving Bonagee a free kick in a dangerous area. With the resulting free kick Bonagee caught the Swilly defence sleeping with a ball down the outside of the wall to an open Bonagee player whose cross was met by the onrushing Aiden McLaughlin who converted from close range with a header making things all square. The game finished 3-3.