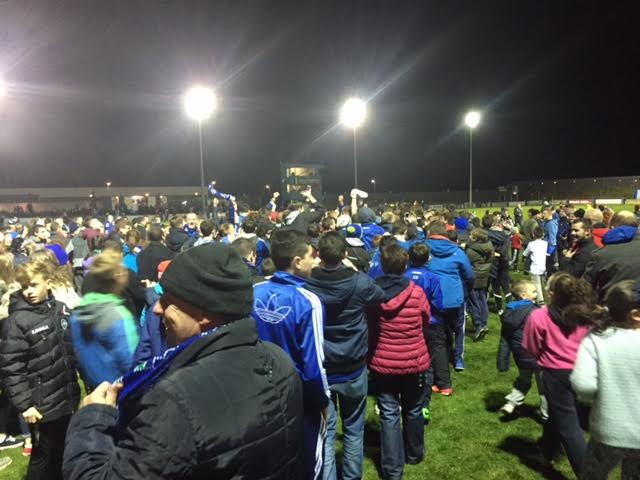 THE TWIN Towns are rocking tonight – and there isn’t a music festival in sight!

Fans of Finn Harps are celebrating after supersub BJ Banda headed a gorgeous goal to send the Donegal soccer side into the Premier League after a six-year absence!

There were 3,200 people crammed inside Finn Park tonight, but it’s time to salute those hardy souls who have stood there in rain and shine over the past decades as loyal Harps fans.

Enjoy your evening boys and girls – you deserve it.

And if anyone sees BJ in that crowd, tell him we said ‘Thank You’. 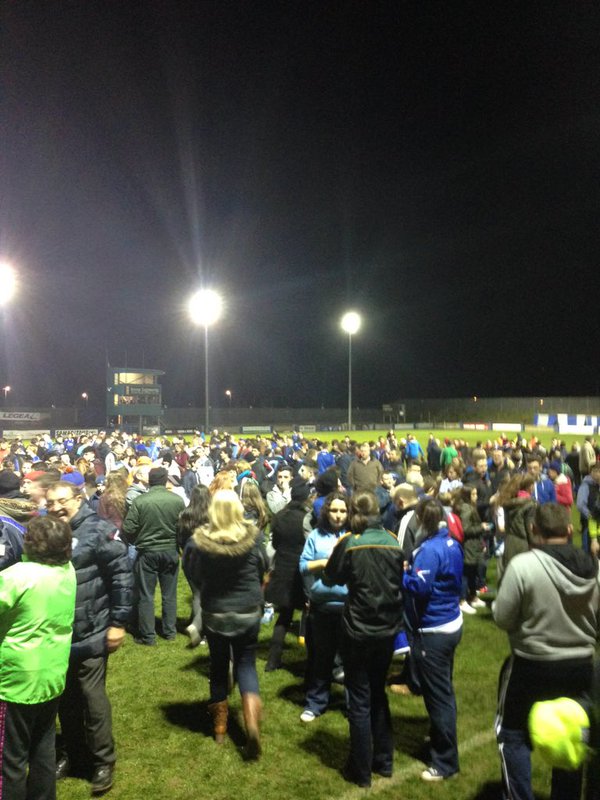 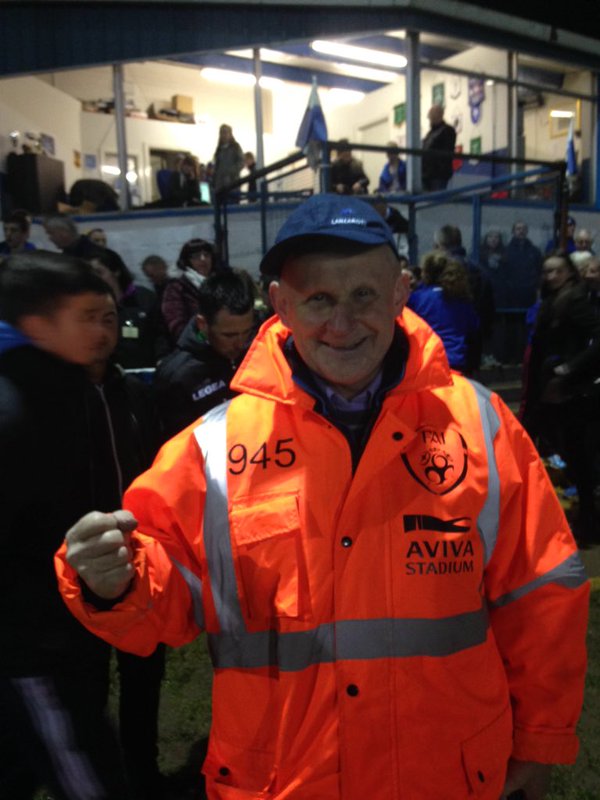 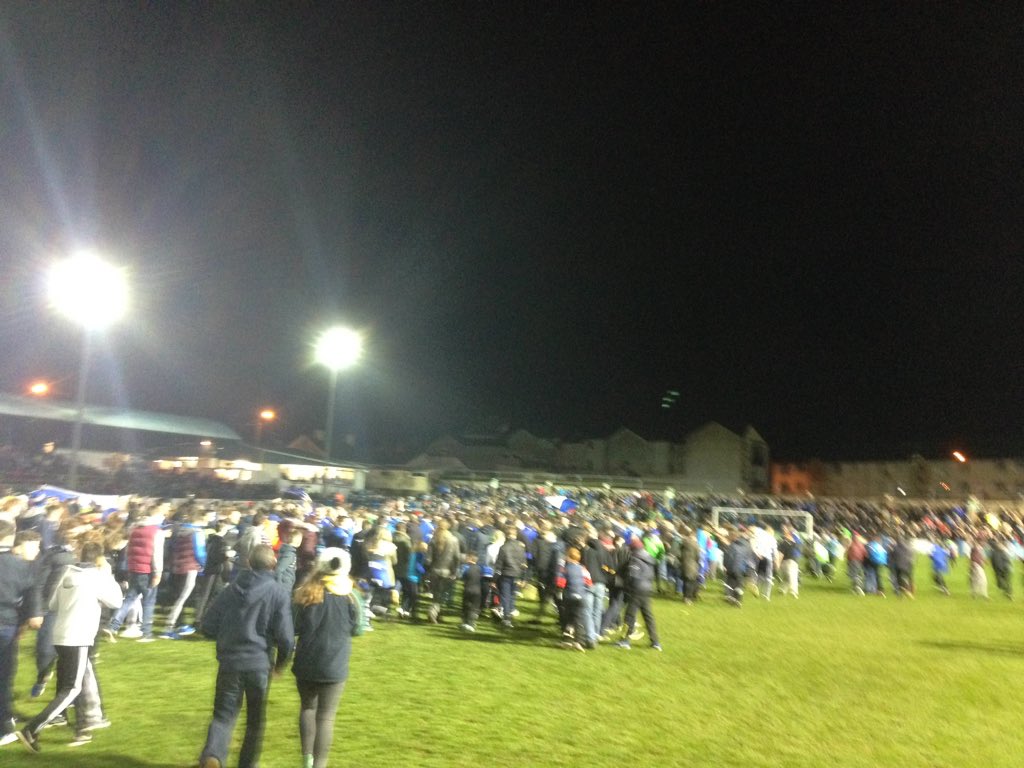 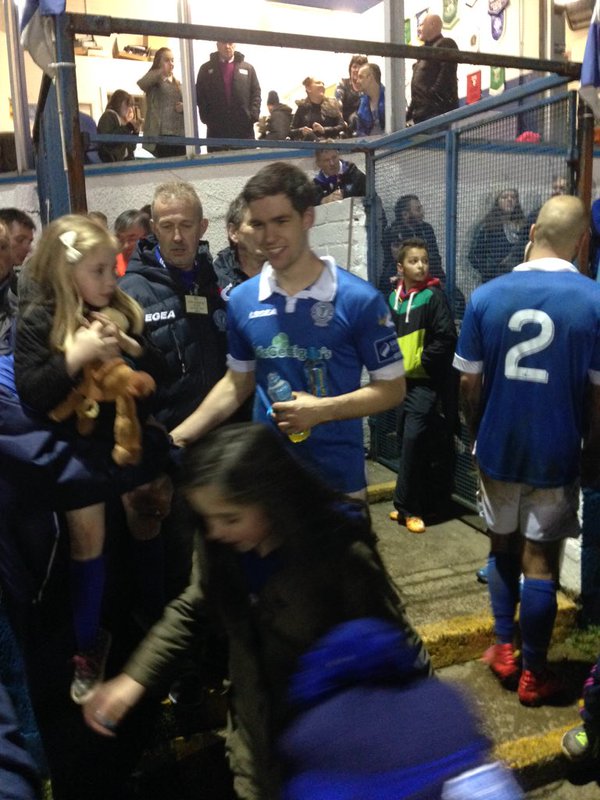