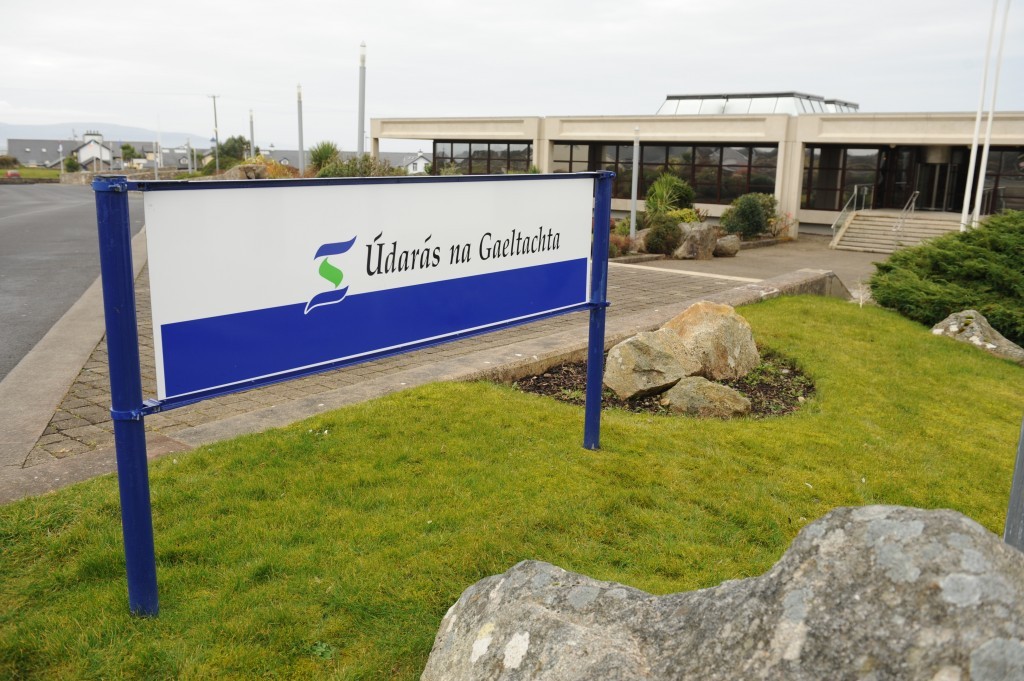 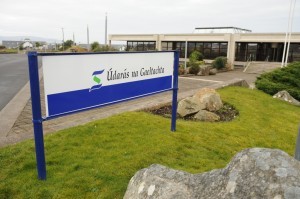 Údarás is under fire for its shocking record

FINDING out how many jobs are created and lost by Údarás na Gaeltachta in Gaoth Dobhair has always proved difficult – like the constant re-announcement of crisp factory jobs in the two years before its German owners pulled the plug and shut it down.

Now we’ve finally been given some figures, thanks to local TD Pearse Doherty.

And there is considerable anger in the west of the county over those figures.

The figures, which were obtained by party colleague Deputy Doherty through a Parliamentary Question to the Minister, show that between 2006 and 2014 a total of 776 Full Time, Part Time and Seasonal jobs were shed at client companies of the state agency.

Cllr Ó Fearraigh said: “In light of the huge increase to unemployment numbers in West Donegal over the last few years, I decided to ask Deputy Doherty to raise this issue with the Minister in a Dáil Question in which he asked that the Minister provide the employment figures for Údarás na Gaeltachta supported companies in Gaoth Dobhair over the last ten years.”

“The figures which I subsequently obtained clearly show that from between when job numbers were at their peak in 2006 and right up to 2014, a total of 776 jobs were lost at Údarás na Gaeltachta client companies in Gaoth Dobhair – that’s almost a 60% reduction in employment figures over an eight year period.

“It is nothing short of disgraceful that in just one region in West Donegal we should see such a drastic and rapid decline in employment within state supported industries alone as has been revealed by these figures today.

“In his reply, Minister of State Joe McHugh remarks that this massive fall in employment can be contributed to the economic downturn and, while this may be the case, there is little acknowledgment given to the fact that since his Government took power back in 2011 there has been a staggering 25% drop in employment numbers in relation to these very same companies.

“In truth, the total numbers of full-time, part-time and seasonal positions in Gaoth Dobhair last year were at their lowest in the ten years documented: this despite a much lauded economic recovery which Fine Gael and Labour are all too keen to boast about.”

The angry councillor added: “These employment figures will come as no surprise to people in West Donegal who in recent years have seen many once successful companies forced to go out of business and all while the Government stood idly by and did very little to remedy the situation.

“Back in March of this year an action plan for jobs was published by Údarás na Gaeltachta which set out to support the creation of some 300 new jobs in Gaoth Dobhair by 2017, and yet in the year prior to its publication we see that employment figures within companies supported by the agency were at their lowest in ten years.

“A number of barriers exist in West Donegal which are preventing job growth here such as the delays by Irish Water in commencing the construction of the Gaoth Dobhair Sewerage Scheme; the lack of progress made regarding the N14/A5 road project; the region’s inadequate broadband coverage as well as the issue of commercial rates.

“These are all problems which my Sinn Féin colleagues and I have been continuously raising with this Government for years, and yet they have failed to listen nor take the necessary action needed to address them and this – I have no doubt –has subsequently resulted in these disastrous employment figures we see today.”

No wonder people are emigrating.