SOCCER: HARPS 19’S ON THE BRINK OF HISTORY 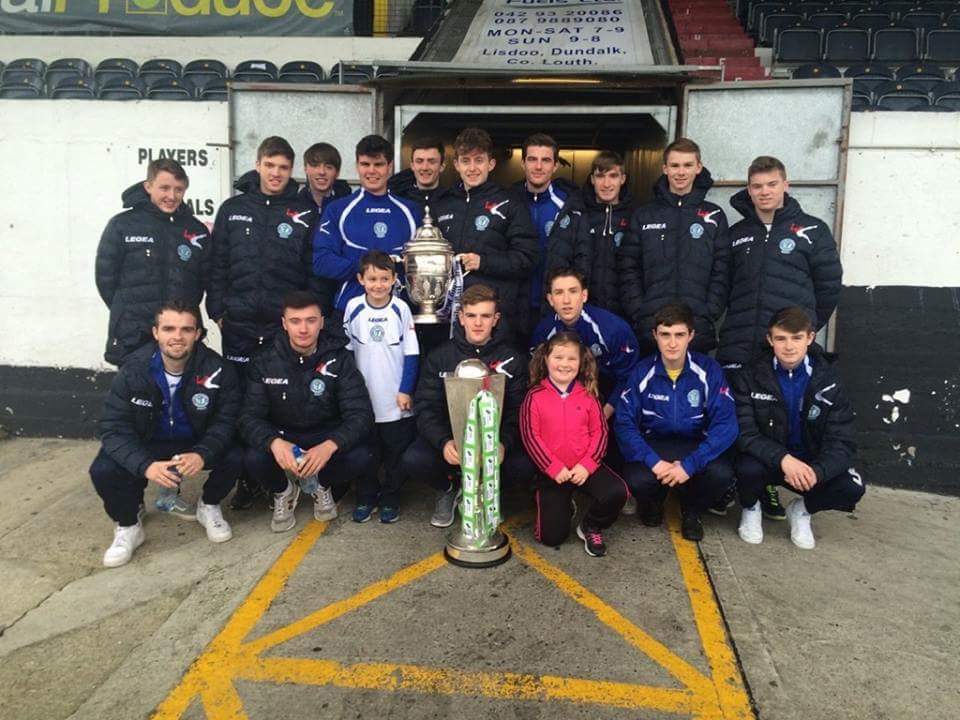 A win for Harps, will see them crowned winners of their League of Ireland section for the first time in the club’s illustrious history.

Finn Harps host North-West rivals Sligo Rovers, in what should be a thriller of a game.

Both teams are level on top of the table with 20 points, however harps have a goal difference of +12 while sligo have a goal differnce of +11. If harps win or get a draw they will have home advantage for the play offs.

Finn Harps only defeat this season was to Sligo Rovers, in the showgrounds when they were beat by a dominating Sligo.

The u19 fixture scheduling of Finn Harps and Sligo Rovers has been causing some problems due to waterlogged pitches this week but Harps have now announced on their fb page that the fixture will go ahead in Maginn Park on Saturday at 2pm.

Finn Harps u17s face Drogheda United in which will be a tough game.

In the reverse fixture the game finished 0-0, the game was nearly won in the last minute of the game however Shane Blaney couldnt get his foot on it.

If Harps get a win and Derry lose, Harps will go above Derry and into 4th spot.

The game kicks off at 2pm in the curragh.