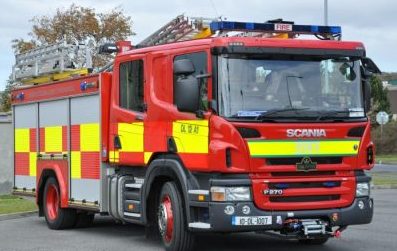 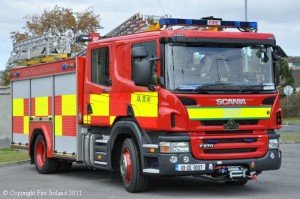 Resources from Strabane and Crescent Link stations in Derry were dispatched to the crash on the Derry Road outside Carrigans around 1.20 pm.

Firefighters used hydraulic cutting equipment to release a 73-year-old woman from one car.

The other casualty, a 61-year old man suffered shock, was out of the vehicle on arrival of rescue teams.

Both casualties were taken to hospital by Donegal Ambulance Service.