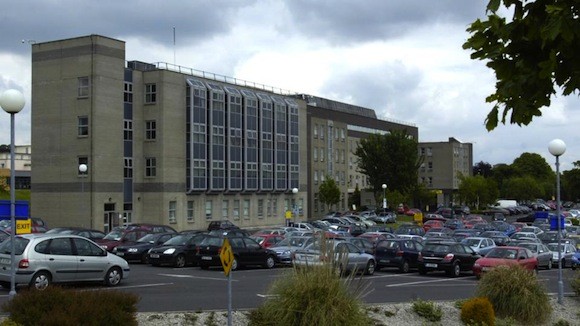 Deputy Mac Lochlainn said people in Donegal are very angry with the government’s failure or unwillingness to tackle the crisis in the A&E department in Letterkenny.

The Sinn Fein politician said “People, young and old, are waiting for tortuous lengths of time to be treated. 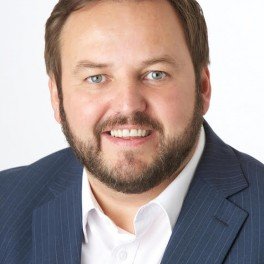 “It is not good enough for Leo Varadkar to say that the government is improving the health service as we haven’t seen any dividend from this.

“The real solution is hiring extra staff. The Minister for Health is very good at spin but very poor at direct action to solve the overcrowding crisis. His inaction is putting patient’s lives at risk and taking away the dignity of those at their most vulnerable.”

He added a campaign is now needed to force the minister to do the right thing act to address this crisis.

“All politicians must unite on this issue and work with community campaign groups to secure greater investment in our hospital.

“My colleague, Cllr Jack Murray will move a motion in Donegal County Council on Monday calling for action from government and I would ask all representatives in Donegal to support him with that.”

Deputy Mac Lochlainn concluded by praising the staff in the hospital;

“Despite the great stress that many patients experience, they have nothing but praise for the staff in Letterkenny Hospital who do a fantastic job with stretched resources. These nurses and doctors are a credit and they deserve to get the additional resources and staffing support that they need.”