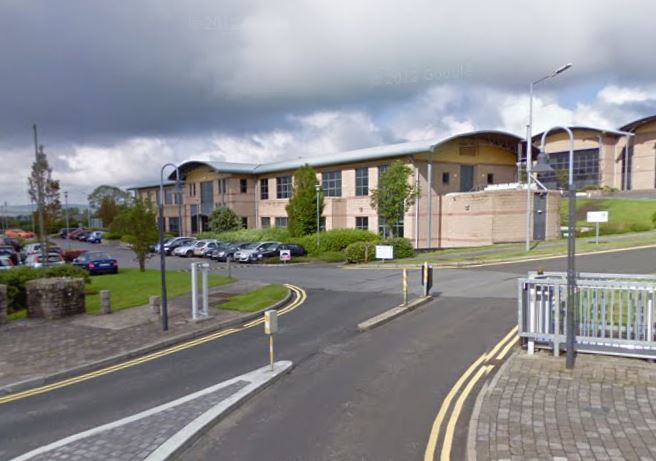 The Pramerica plant in Letterkenny.

A Co Donegal-based company has put its money where its mouth is and has given its staff a €500,000 Christmas bonus.

Big-hearted US company Pramerica currently has approximately to 1,300 employees at its plant in Letterkenny.

And this week the business and technology company gave its staff Christmas vouchers of between €200 and €500 depending on their length of service.

The vouchers are part of a scheme run by the local Letterkenny Chamber which means they must be spent with local businesses.

Dozens of local companies from restaurants and coffee shops, to clothing retailers and toy shops take part in the voucher scheme.

It’s not the first year the company have organised the Christmas giveaway to staff.

Modest management at the company haven’t commented officially on the Christmas bonus giveaway.

But one employee said he was over-the-moon at the bonus.

“Pramerica is a great place to work and this bonus takes some of the pressure off at Christmas. It means I can get a few nice things and even get the girlfriend something nice.

“Some companies give their staff bonuses but when you consider how many staff are at Pramerica then you realise how big that bonus is,” he said.

The company, which is a subsidiary of US-based Prudential Financial Inc, has been based in Donegal for fifteen years and it is hoped will soon create a workforce of up to 1,800 employees.

Find your dream job at the One-to-One...

Race towards your next career move at...