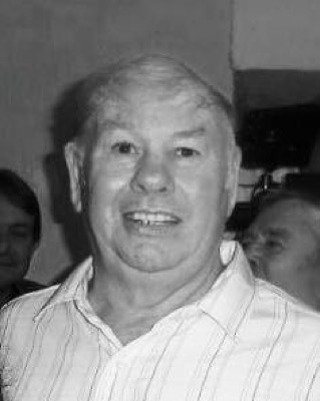 UFC star Joseph Duffy has paid a touching tribute to his uncle who died on Christmas Day via his own personal Facebook timeline.

Duffy’s uncle – Paddy ‘Neilly’ Gallagher was a well-known publican in The Rosses – and owned the popular Country Inn pub in Meenbannad.

As Duffy was immersed in training preparations for his fight with Poirier – he was unable to make his uncle’s funeral in Donegal.

Duffy posted the following picture (above) with the following text on his Facebook timeline today, “I didn’t get the result I wanted, but wanted to dedicate the fight to my Uncle Paddy.

“My thoughts are with Jim, Neil and Maureen.

“Sorry we couldn’t be there.”

Duffy narrowly lost out to Poirier in a bruising battle on Saturday night at the MGM Grand Arena in Las Vegas.

Duffy’s uncle was extremely proud of Duffy’s exploits in the Octagon before his death – and we’re sure despite Duffy’s narrow loss on Saturday that he’ll continue to be proud of his nephew as he continues to build his reputation in the UFC.