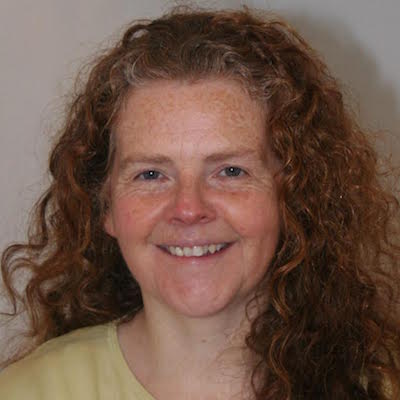 GORTAHORK WOMAN TO STAND FOR GREEN PARTY IN DONEGAL

The Green Party has announced that Paula Flanagan from Gortahork will be standing as their candidate in Donegal for the upcoming General Election.

Paula who is originally from Fermanagh, has lived with her partner Jim in Gortahork since 2001 and has family links in Bundoran and Ballyshannon.

She has worked as a community and peace worker on both sides of the border for over 20 years, working particularly with women and young people.

“There are two reasons I decided to stand in this General Election. The first is as a woman I do not feel equally represented in the Dáil, while the second is the need for a green voice representing Donegal in the next Dáil.”

Highlighting the need for more female representation, Paula said there is little doubt that women have been disproportionately affected by this Government’s present policies and measures.

“I have seen this first hand with the groups that I have worked with as a development worker. I also feel there is an opportunity to truly honour 1916 by having more female voices represented in Government as a testament to the vital role women had in creating our democratic history.”

On how the Green Party could make a difference to the lives of people in Donegal Paula explained “At the heart of green politics is social justice but it is now painfully obvious that the floods devastating communities across the country are a sad reflection of the short sighted economic and political gains promoted by the present Government. With support from Green Party policies, Donegal is well placed to be an innovation hub for job creation within the energy, tourism and agriculture sectors, while ensuring that those who may not always be heard such as young people and women will be recognised.”

By voting for Paula in 2016, the Green Party says Donegal constituents will have a strong female and green voice representing them in the Dáil that focuses on having a positive sustainable future for the county.