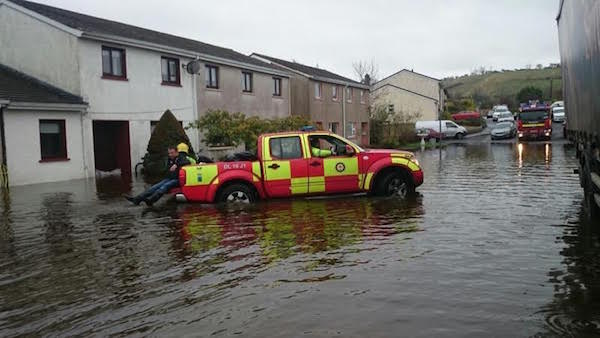 HSE OFFERS COUNSELLING FOR FLOOD VICTIMS – BUT NOT IN DONEGAL

THE HSE has today announced counselling services for flooding victims in Mayo, Galway and Roscommon – but not to anyone affected in Donegal.

A number of people lost all they had in floods in Lifford, Castlefinn, Donegal Town, Bundoran, Kilmacrennan and several other areas.

But the psychology services are only offered however to other counties.

“This service will cover the 3 counties of CHO Area 2 (Galway, Mayo & Roscommon),” said the HSE in a statement.

HSE OFFERS COUNSELLING FOR FLOOD VICTIMS – BUT NOT IN DONEGAL was last modified: January 12th, 2016 by John2
FacebookTweetLinkedInPrint