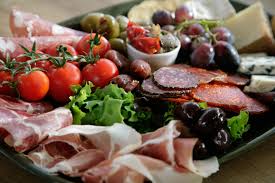 JOBS: Due to an increase in demand for the quality food at Kelly’s Centra at Mountain Top in Letterkenny, the premises has two new positions it wishes to fill.

The Deli Counter at the store has seen a huge increase in demand.

Applicants must have at least four year’s experience and send their CV to mairtin.mtcentra@hotmail.com by next Tuesday, January 20.