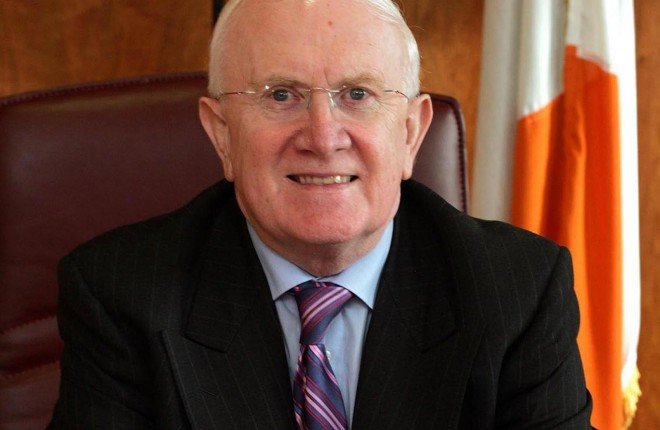 FIANNA FÁIL have told Cllr James Pat McDaid that he’s not going to be added to the election ticket for the General Election.

Taoiseach Enda Kenny is expected to announce the date for the election in two weeks’ time.

Fianna Fail – which had its Ard Fheis this weekend – sees a slight jump in its popularity nationally in two national newspaper polls today.

However the party in Donegal is bitterly divided over the forthcoming election and there is dismay in its ranks over how the party will do here.

Latest private polling has Pat The Cope Gallagher out-polling Charlie McConalogue by two votes to one and it looks like the veteran former MEP will be returning to the Dail.

McConalogue’s only hope – according to party insiders – is the disarray in Fine Gael which will almost certainly cost Junior Minister Joe McHugh his seat.

But Deputy McConalogue is struggling to get support in Letterkenny where the party wanted Glenswilly man McDaid to stand.

“James Pat won’t be running,” said a senior party official from the south-west of the county.

“He was told that at the party convention and he should have accepted the decision then. All these meetings and trips up and down to Dublin aren’t going to change that.” 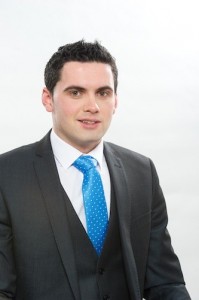 McDaid supporters now appear to accept he won’t run and fear the party will only land one seat.

The disarray and splits in the party come as party leader Micheal Martin admitted he accepted a €30,000 top-up to his pay last year from a taxpayers-funded Oireachtas fund, taking his salary up to €117,258.

Mr Martin accepted the additional payment despite saying in 2012 he wouldn’t do so. He was the only party leader to do so.

In a statement to the Irish Independent Fianna Fáil said Mr Martin had not taken a payment from the party’s Parliamentary Activities Allowance in 2011, 2012 and 2013 “as the party stabilised its finances”.

“From 2014 onwards, he did take payment from the party to reflect the additional workload that he takes as party leader,” it said.

The statement pointed out that both Fine Gael leader Enda Kenny and former Labour leader Eamon Gilmore “took similar payments from this allowance for the full five-year period of the last Dáil”.