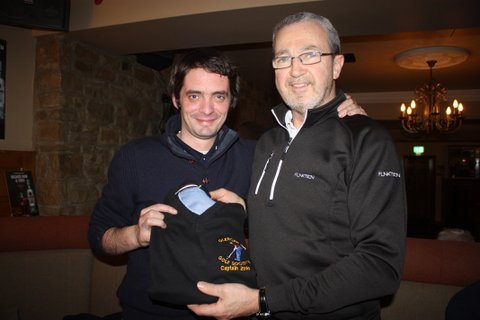 Sean Gilroy handing over the captains jersey for 2016 to the New Captain Kenny Chambers.

The out going captain Sean Gilroy, thanked the committee, for their time and patience, with him as captain for 2015.

He wished the new captain for 2016, Kenny Chambers and his vice captain Jimmy Gleeson all the best for the coming season. 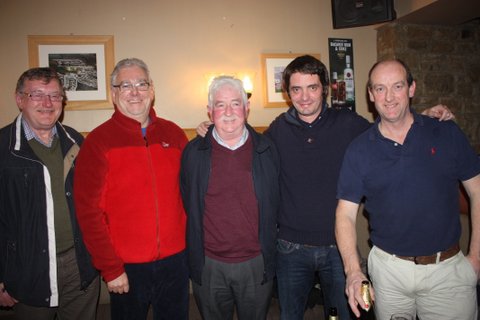