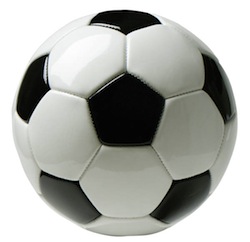 NOTE: Clubs must be aware that due to Co. Teams playing this weekend and also Entrance Exams at St. Columbas College, Stranorlar, teams may request a free day. In this case the Fixtures may be re-drafted to allow team who are not affected to play each other. Any team requesting a free day must contact Gary Foy directly by 10am on Wednesday morning. As you can see above the Under-14 match between Convoy Arsenal and Drumkeen United has been rescheduled for Wednesday 20th evening at 7p.m. and the Cappry Rovers Colts v Killea F.C. match will take place at 7p.m. next Monday as agreed will the teams.