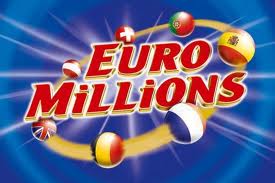 IT WAS ME! €66MILLION LOTTO WINNER CLAIMS PRIZE!

The National Lottery confirmed to Donegal Daily that the winner has called their Dublin headquarters.

It’s understood specialist advisers will meet with the winner on Tuesday.

At this stage the winner has chosen to remain anonymous.

A lotto spokeswoman said details of who sold the ticket are being kept a closely-guarded secret, fearing the location will help identify the winner.

Advisers will sit down with the winner later on Tuesday to discuss how to handle winning the SIXTY-SIX MILLION EURO prize. The other half of the €132M was won by a lotto player in France.