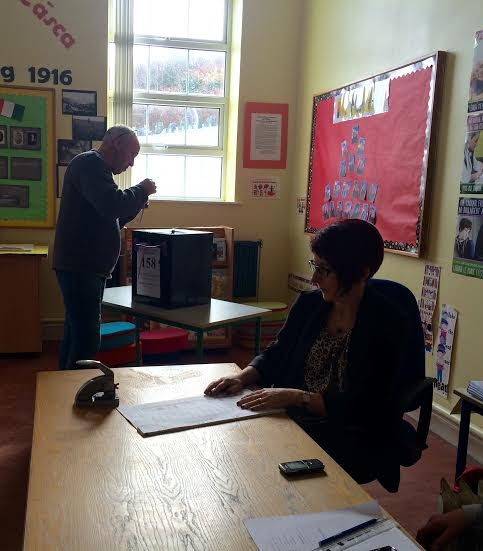 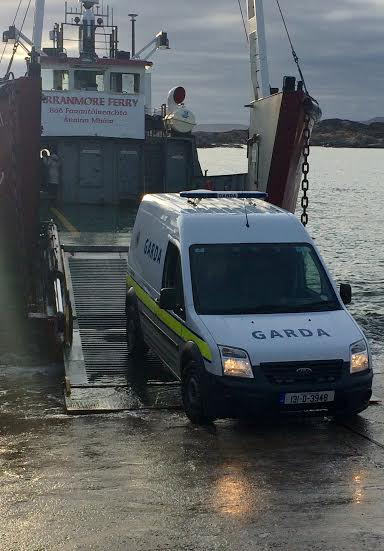 GENERAL ELECTION: The first votes have been cast in the 2016 General Election on Islands off Donegal.

The electorate on Arranmore Island, Tory, Inishboffin, Gola and Inishfree have been voting since early this morning.

It’s being labelled as the hardest General Election to predict with thousands of voters undecided according to latest polls.

Arranmore and Tory once had thriving fishing industries, but that has been decimated in recent years, due to a combination of harsh legislation and unfair fishing quotas.

There is expected to be a strong vote for Independents on the Island – who are disillusioned and angry with the political parties in Ireland.