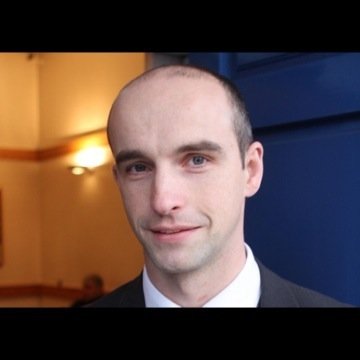 ELECTION 2016: SHIELS DOING WELL IN LETTERKENNY WITH HALF THE BOXES OPEN

With half of the boxes opened in Letterkenny (30 out of 62), Dessie Shiels is polling well with 21.7% of the vote.

Pearse Doherty is also polling well in Letterkenny with 12.1% of the overall boxes opened while behind him is his party running mate Padraig MacLochlainn on 9.4%.

Local man Paddy Harte is then on 5.8% while Pat The Cope Gallagher is just behind on 5.1% while Tim Jackson is also doing well on 4.5%.

There are still 32 boxes to be opened but it looks as if the Independent Shiels may come out on top in the Letterkenny area.

ELECTION 2016: SHIELS DOING WELL IN LETTERKENNY WITH HALF THE BOXES OPEN was last modified: February 27th, 2016 by Stephen Maguire