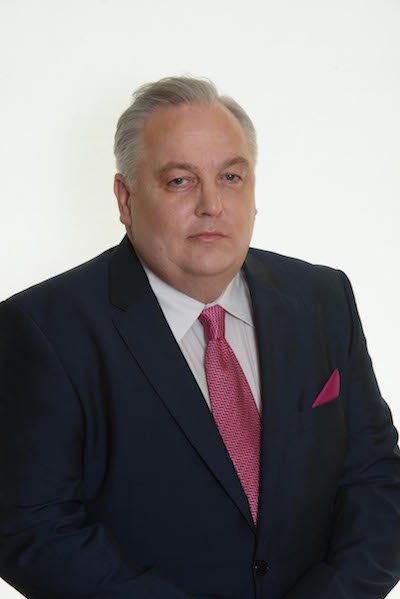 ELECTION 2016: THE PEOPLE OF DONEGAL DESERVE THE CORRUPTION THEY GET – McBREARTY

McBrearty says he is officially finished with politics.

Frank McBrearty has launched a blistering attack on the Donegal electorate saying “They deserve all the corruption they get.”

The Raphoe-based county councillor has conceded the election after a disappointing early showing.

McBrearty told Donegal Daily he will remain as a county councillor but will NEVER run for the Dail again.

He fumed “All I have to say is that the people of Donegal will get what the deserve. They fight against water charges and now they are rubber-stamping it.

“The reaction I got on the doorsteps was fantastic but I am just finished with politics now. I will never stand for the Dail again.

“I’ll remain as a part-time county councillor and I will concentrate on running my nightclub and making money and looking after my family.

“I could have been a major voice for the people of Donegal in Dail Eireann but it looks like now they will have the same old voices saying the same old thing.

“I’m not afraid to say that the people of Donegal will get more of the same thing that they have been used to for years – corruption.”

Even before an official count was announced, McBrearty announced he was leaving the Aura Leisure Centre.

ELECTION 2016: THE PEOPLE OF DONEGAL DESERVE THE CORRUPTION THEY GET – McBREARTY was last modified: February 27th, 2016 by Stephen Maguire
Facebook0Tweet0LinkedIn0Print0
Tags:
daildonegalFrank McBreartyPoliticsquit