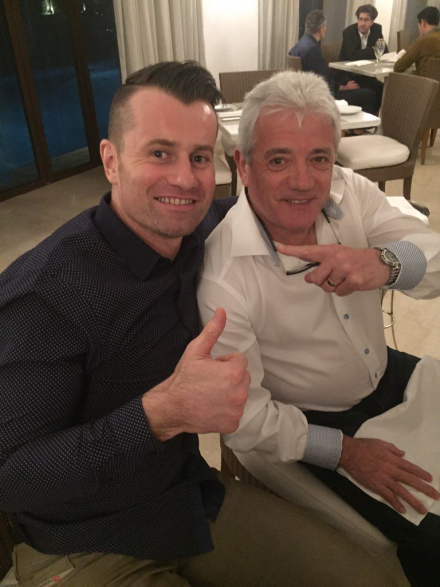 GIVEN UNDERGOES SURGERY IN QATAR TO SAVE EURO 2016 DREAM 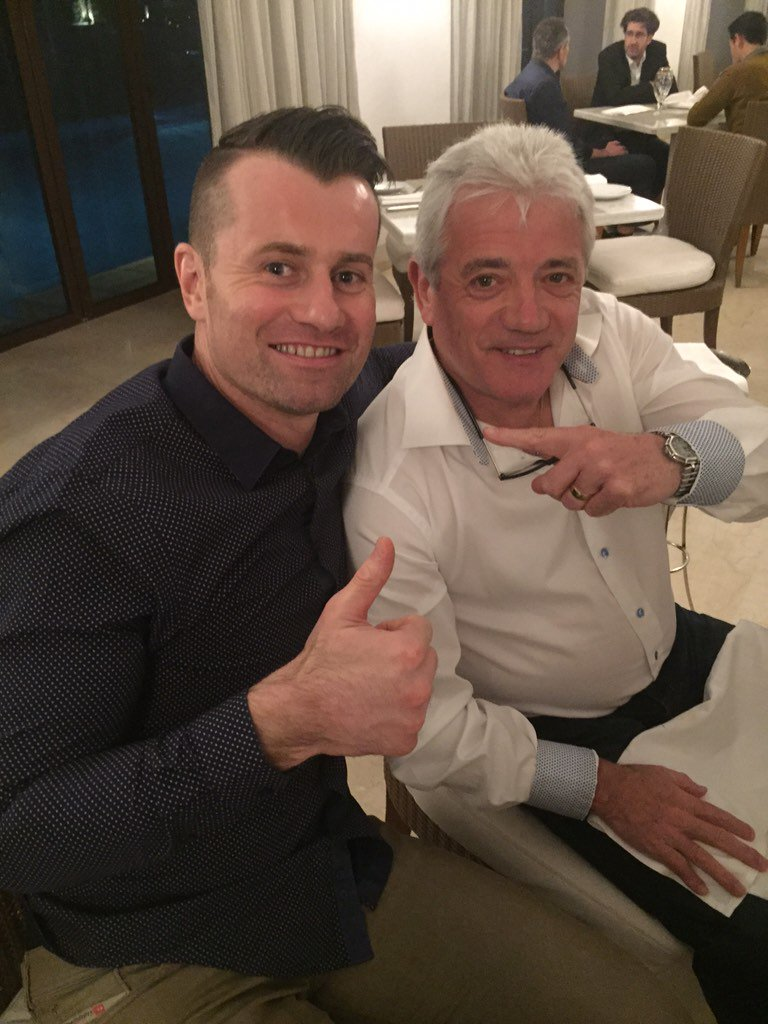 Shay Given pictured with former manager Kevin Keegan, has completed a rehabilitation programme in the Middle East in a bid to save his EURO 2016 hopes.

Shay Given has undergone surgery and an extensive rehabilitation programme in Qatar in order to save his EURO 2016 dream.

Given sustained an injury during Ireland’s famous 1-0 win over Germany at the Aviva Stadium during the EURO 2016 qualification stages,

Given hasn’t played much for Stoke City since that injury and has struggled to shake the injury off.

In a bid to save his chances of being available for Ireland in France he jetted off last week to Qatar.

The 39-year-old veteran stopper had suffered a set-back in his recovery, which led to him needing further surgery, at the Aspetar facility that has previously aided a series of Premier League stars.

That has put any plans on hold about going on loan to get game time while Jack Butland impresses in the number one shirt at the Britannia.

O’Neill told the Stoke Sentinel, “I don’t know about(any loan move). Do you know he’s gone off for his operation? He went over to the Middle East there to be attended at and looked at.

“I think (goalkeeping coach)Seamus McDonagh is in close contact with him.

“He hasn’t played really since coming off against Germany and that’s a fairly lengthy period of time but if he’s making good progress then we’ll see how it goes.”

Given’s lack of game time might not be O’Neill’s biggest concern due to the player’s experience.