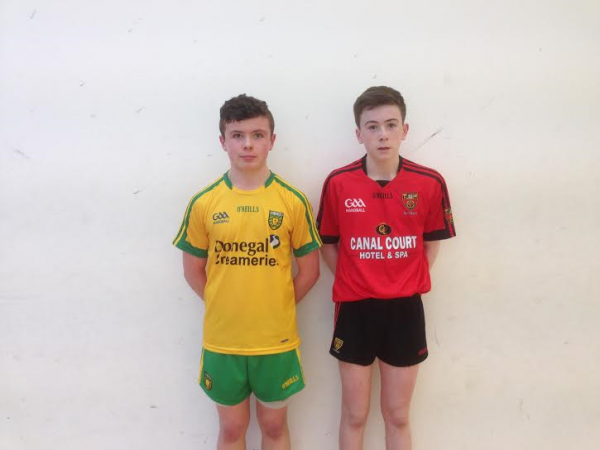 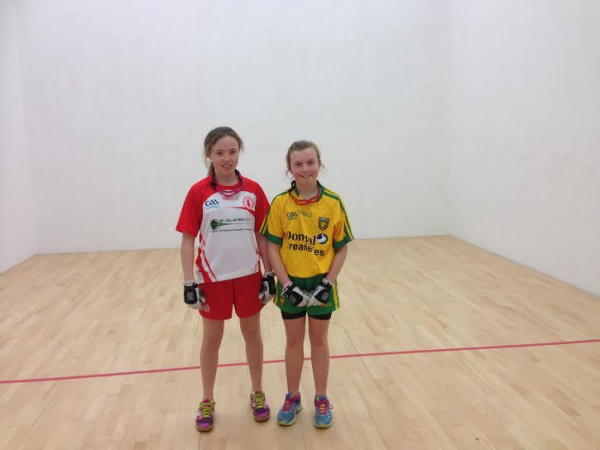 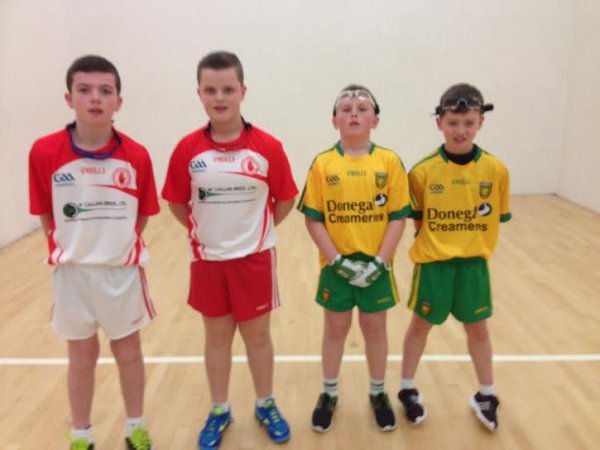 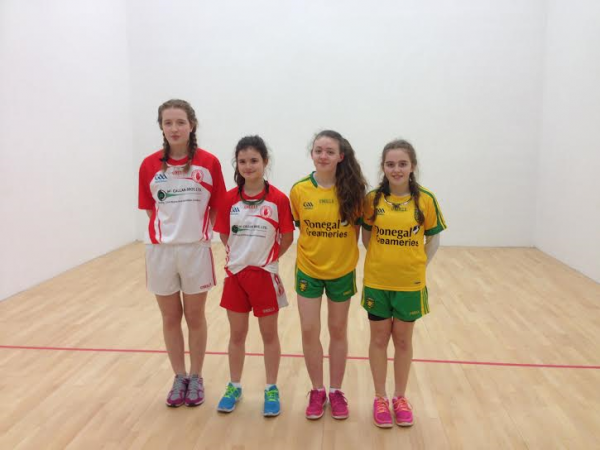 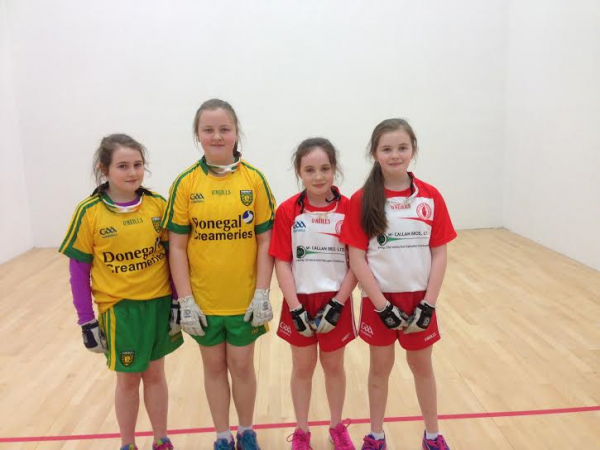 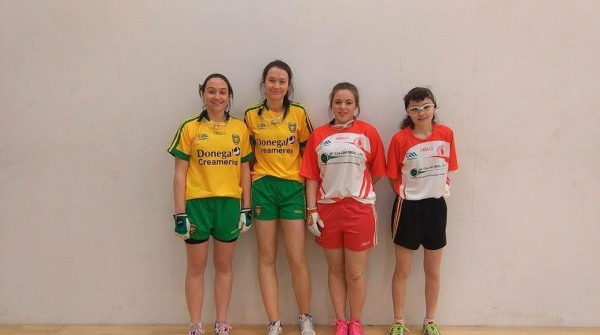 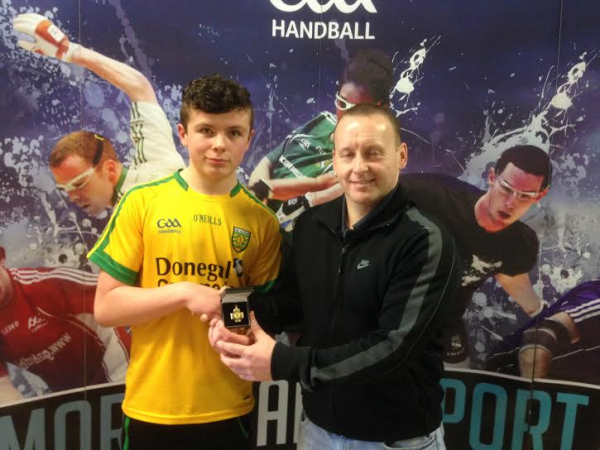 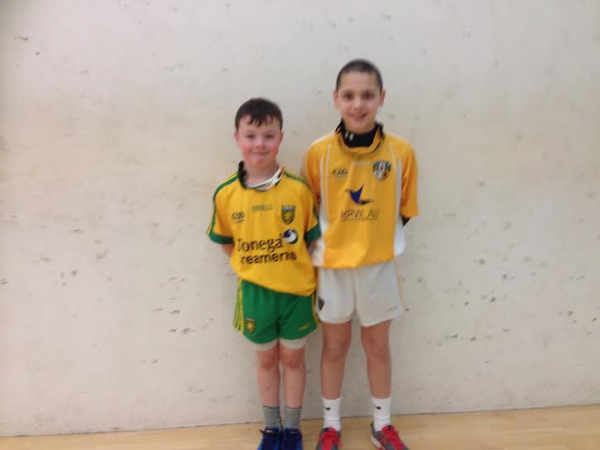 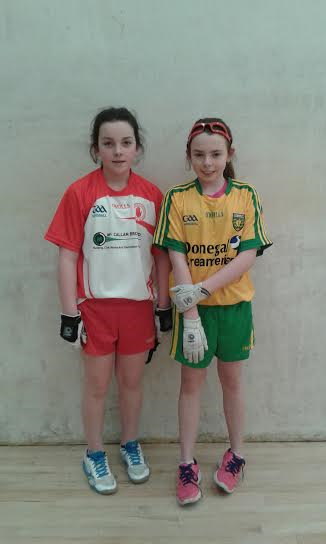 Donegal gave a good account of themselves in the Ulster Juvenile Handball Championships held in Belfast Sunday 21st and in Kingscourt Sunday 28th.

We had thirteen players competing against the best in Ulster.

Odhrán Mc Glynn was crowned Ulster Champion in the U15 Grade and now will play the Connaught champion in the All-Ireland semi-final on Sunday 6th March.