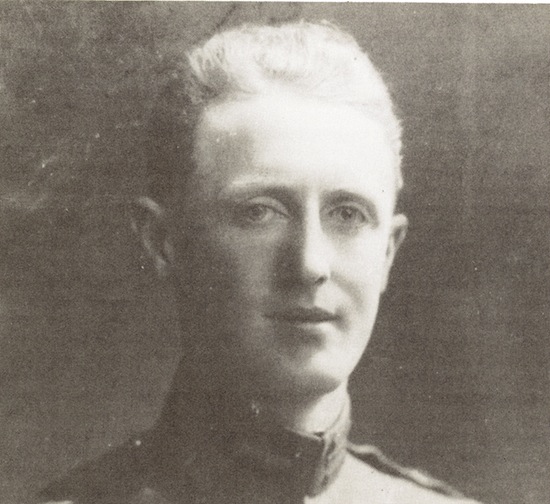 EASTER RISING: The Rosses Community School in conjunction with Donegal County Council are hosting a Commemoration Day on 16th March 2016.

In the morning the students will form a guard of honour from the school to the graveyard at Ionad Teampall Chroine where they will lay a wreath on the grave of Joe Sweeney.

They will be led by a marching band, formed by the students of the RCS.

He was educated in Burtonport national school, St. Eunan’s Letterkenny and St. Enda’s, Rathfarnham, Dublin which was founded by Padraig Pearse.

Joe Sweeney joined the Irish Volunteers and fought in the GPO during the Rising. After the surrender, he was imprisoned in Stafford jail and Frongoch camp.

He was elected to the first Dáil in 1919 and took an active role in the Irish War of Independence.

At 10.30, proceedings will commence in the RCS Sports Hall.

The public are invited to join the staff and students as we commemorate Easter 1916.

There will be a reading of the Proclamation, talks by Emer Singleton, Donnchadh MacNiallais and Seosamh O’ Ceallaigh, John Gorman, as well as a short DVD on the life of Joe Sweeney.

A CD of Songs and Poems related to the Easter Rising produced by the TY students, will also be launched on the day.

This event has been sponsored by the Donegal County Council.

It is hoped that many parents and members of the community will join the staff and students of the RCS to commemorate the Rosses connection to the Easter Rising.