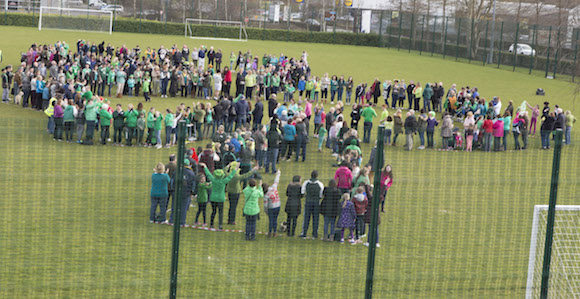 St Patrick’s Day came early to Donegal today as hundreds of people turned out to attempt to smash the record for the world’s biggest human shamrock!

The rain stayed away as families gathered at the Letterkenny Institute of Technology for the record attempt.

Under Guinness World Record rules, more than 1,000 people (all dressed in green!) were required to break the record.

The previous world record currently stood at 850 people and was set by students from Blackrock College and Willow Park in Dublin three years ago.

But just after 2pm, it was green for go. 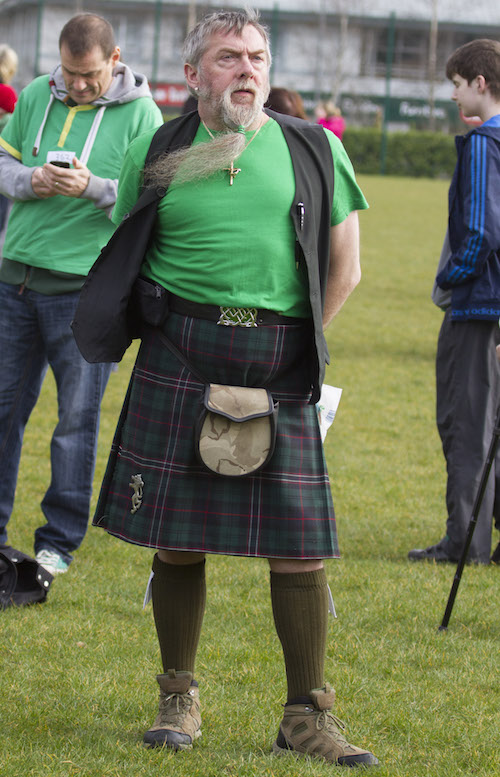 Kieran Griffin gets into the swing od things at the record attempt to form the largest Shamrock. (North West Newspix)

But despite some great Spring weather, organisers fell short when just over 500 people turned out to make the shape of a shamrock.

One of the organisers, Mary Maguire said the entire aim of the day was to raise awareness of mental health. 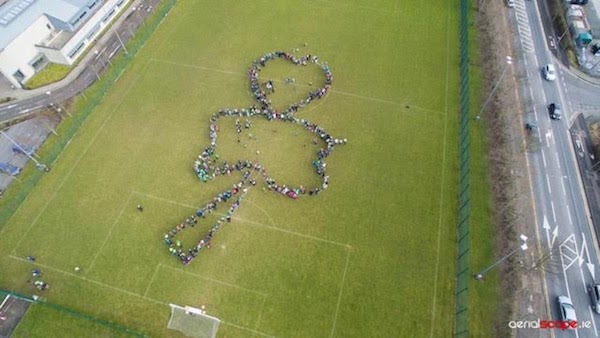 A shot form the sky using a drone with thanks to Aerielscape Photography.

“We had a great day and I would like to thank everyone who turned up and made the effort. Unfortunately we’re a little short on the numbers to smash the record but the overall day was a huge success.

“As well as the record attempt, the idea was to raise awareness of mental health and we have done that.

“And you never know, we might just give the record attempt another go next year,” she said. 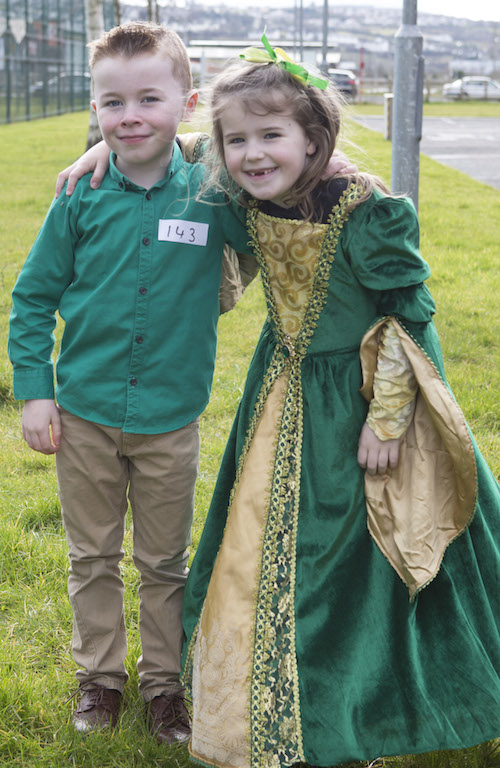 On the day organisers raised much needed funds for three charities including ‘Let’s Get Talking Donegal’, the Donegal Women’s Centre and Donegal Youth Services.

The world record attempt was staged under the banner of ‘Let’s Unite for Mental Health.’ 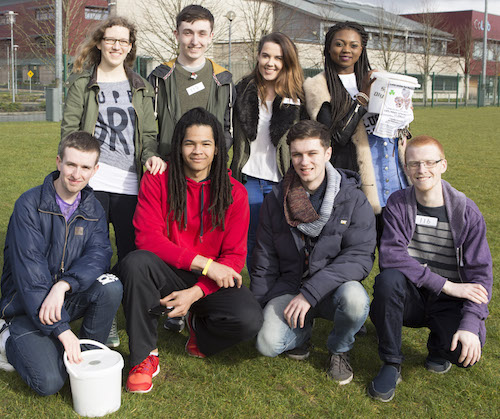 Members of LYIT students union who helped out the record attempt to form the largest Shamrock. (North West Newspix)