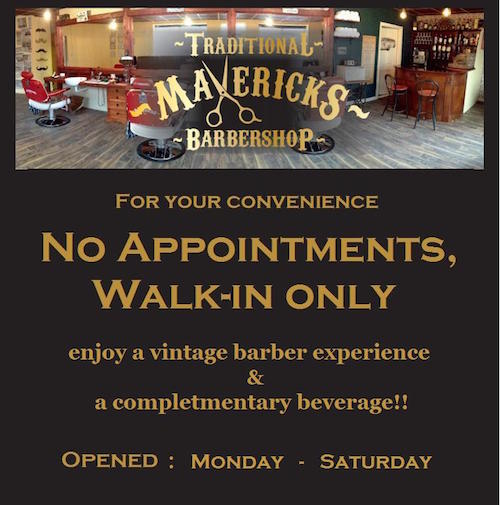 Ok lads, we all know that no one ever looks their best 24/7. We might miss a shower, or not get time to trim the beard or even change a shirt that hasn’t been ironed.

But have you ever wondered why you didn’t get beyond that second date? Or is there something that you are oblivious to and feel is acceptable, but the rest of the world sees it a mile away and it’s letting you down a bagful?

Over the last few weeks the 4 Mavericks have been keeping their ears to the ground and finding out “from a woman’s perspective” what male grooming habits are no-no’s and here are the top 5….

You can get to the stage where hair stops growing where you want it to and grows where you don’t want it. And long nose hair is one of the deal breakers.
“I might have to say long nose hair. I don’t want to say it’s a complete deal breaker but, it can be really distracting on a date when you’re thinking I haven’t a clue what he just said cause I was grossed out looking at his long nose hair”

As we say in Maverick’s you need to look good head to toe. No point in wearing a nice shirt and sporting a sharp fade when you are wearing a pair of Brogues or Converse that are tattered or torn.
“I can’t understand guys that wear dirty runners or shoes, shoes that look like they have done a week hoking tattys. It tells me a lot about a guy and his attention to detail, the condition his shoes are in.”

Unibrow. You got to separate them brows…
“I can’t stand it when a guy has a unibrow. It’s not that hard to pluck…”

Odour, it must not be confused with pheromones… Let it be B.O. or bad breath, it is a crime to have either of these in your locker.
“I’m all about the scruff, so I’d have to go with bad body odour and bad breath. They are simple things to maintain, plus men’s aftershave and deodorant smells class – why wouldn’t you want to wear it?”.

Surprisingly the most common pet hate that we were told about was long / ungroomed nails. The only thing that seems to be worse than long nails is dirty long nails; let them be at the end of your fingers or your toes.
“It drives me crazy and makes me want to throw up when guys have toenails that look like raptor claws. I’m not saying you have to get a bi-weekly pedicure but for the love of god, clip them.”

So gents, there you have it, the top 5 pet hates from the ladies. There is no excuse now for not getting the low hanging fruit, when it comes to getting your game in order.

Remember lads, check us out on our Facebook page “Mavericks Traditional Barbershop” https://www.facebook.com/Maverick-Traditional-Barbershop-1544230652533677/?fref=ts for any queries you have.

Call in any time (no appointments required), get your barnet or beard in order and check out our top range of male grooming products in store on Lower Main Street, Letterkenny. 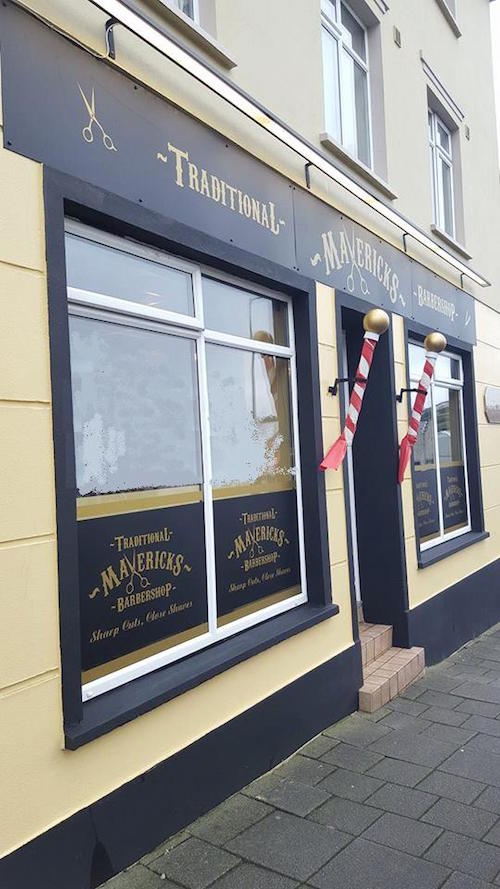