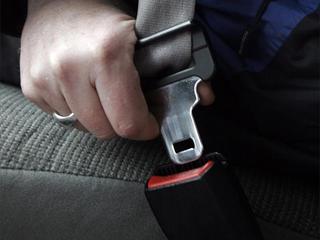 A leading Donegal road safety expert has revealed how young drivers are fitting extra seat belt clips to prevent their car’s warning system going off when they fail to buckle up.

The buckles ensure that the car’s in-built safety sound does not go off.

Mr O’Donnell says the latest trend in dangerous driving fads which his county council and others are trying to educate young drivers on.

He told Donegal Daily “It defies logic why these young men and others are not wearing seat-belts. Evidence has shown that a percentage of people killed in road traffic accidents have not been wearing belts.

“They are getting the extra safety belt clips for no other reason than to reorient the safety sounds from going off in their cars. You can’t blame the people selling the clips as there is a legitimate reason to sell them. 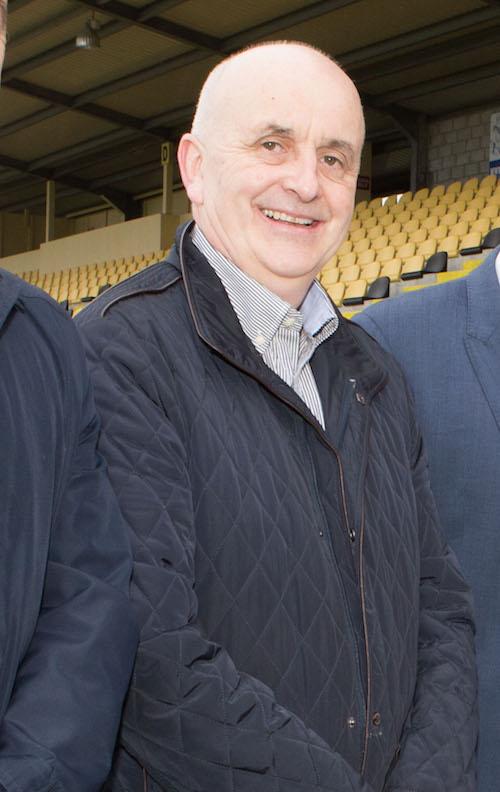 “But by doing this, these young drivers are putting their lives and the lives of their passengers at risk.”

Mr O’Donnell sell one explanation why young people are not wearing seat belts is the crouched way in which they sit in their cars.

“They prefer to sit in this slouched position and that is simply not comfortable if they are wearing a seat belt so they do not wear the seat belts as a result,” he said.

For a county with a record of having a large percentage of so-called ‘boy racers’, Mr O’Donnell admits that education is a key part of safer-driving for young and old alike.

While recent emphasis has been on the use of mobile phones, his personal opinion is that we must continue to tackle every aspect of bad driving.

“Texting and talking on our phones while driving is a major issue. But my personal opinion is that all aspects of poor driving such as speeding and not wearing seat belts contribute just as much to the dangers and tragic consequences on our roads.

“We must continue to ensure that the messages gets across that it is not socially acceptable to drink and drink, to speed or to use your phone be that texting or talking on the phone while driving.

“That message has got across to some degree with drink-driving but we must ensure that it also hits home for the wearing of seat belts and also the use of phone while driving,” he said.