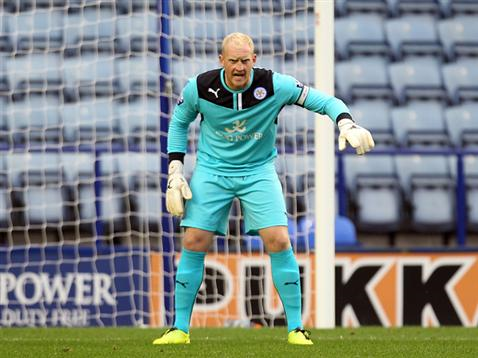 Logan has been at Leicester City since he was a teenager, and has had a number of spells on loan to a whole host of English Football League clubs throughout the years.

Logan, 30, a native of Ramelton started his career at Swilly Rovers FC, before signing professional terms with Leicester City when he was 16.

Logan could make his debut for Hibernian in the Scottish Cup semi-final against Dundee United at the weekend, as their current No.1 is suspended.