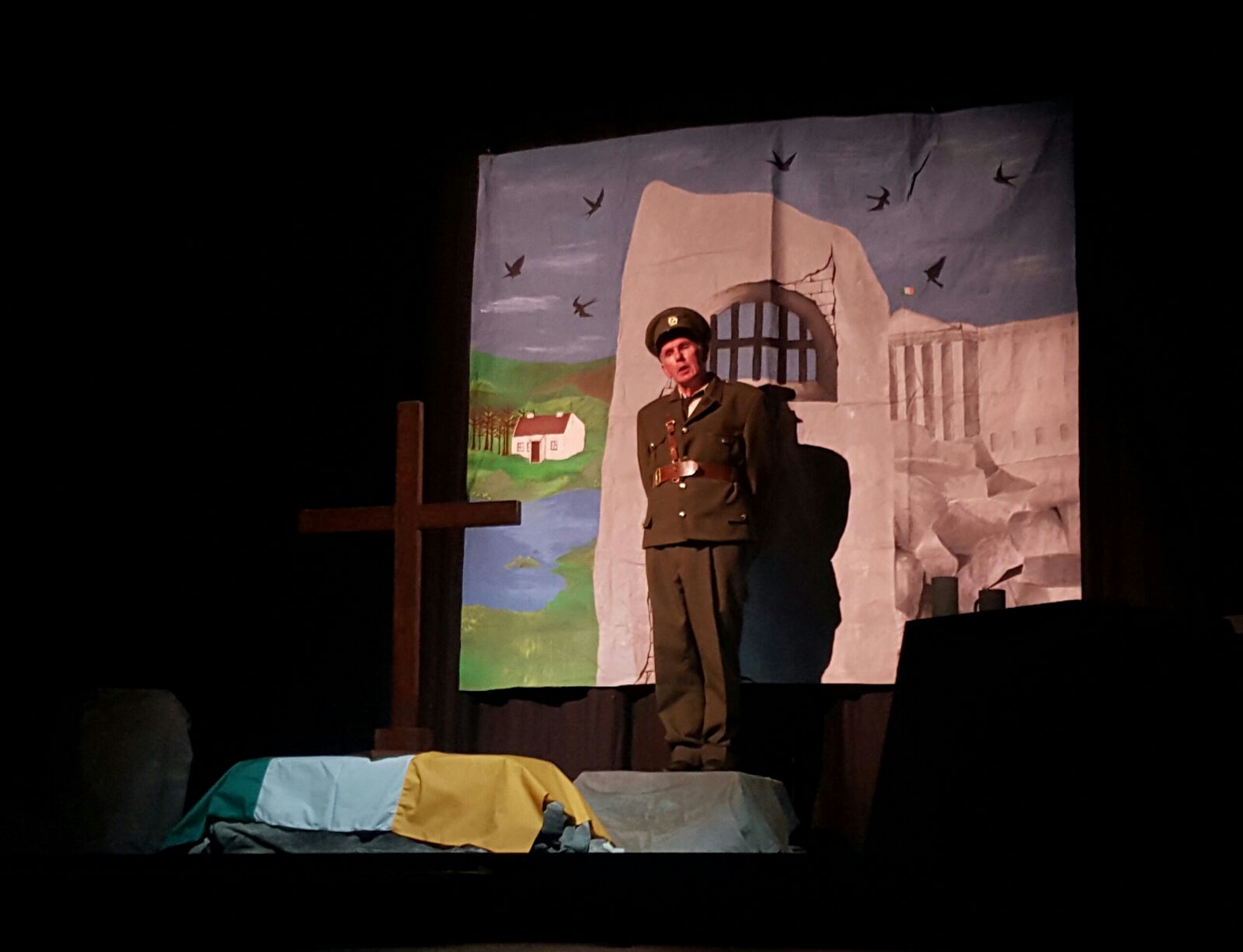 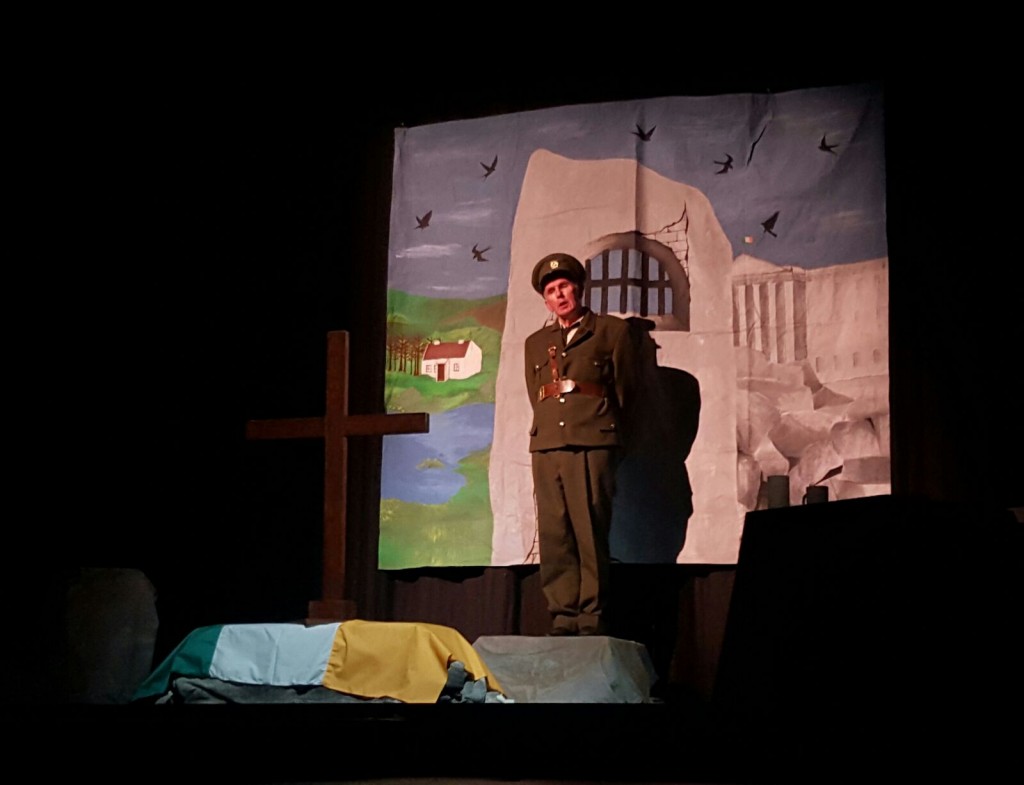 ARTS: Noel Ó Gallchóir from Gort an Choirce will be bringing his new one-man show on Pádraig Mac Piarais to various theatres and halls throughout the country over the next few weeks.

His newly written drama, ‘Ó Pheann an Phiarsaigh’, which is performed as Gaeilge, offers a personal and honest depiction of Mac Piarais whereby the deepest recesses of his personality are explored and in which he is celebrated and remembered as a prolific poet, an inventive writer, a powerful dramatist, an astute and innovative educator, a dedicated revolutionary and a compassionate man who worked tirelessly in promoting the language and the culture of his country, and who gave his life in the cause of his nation.

With a lot of centenary celebrations taking place all around the country, 1916-2016 is being celebrated in many different ways and this one-man drama is no different.

The play features elements of Pearse’s life in Dublin and in Ros Muc, his time as a teacher and a scholar as well as other important events in his life, including his oration at the graveside of O’Donovan Rossa, the Easter Rising and the Proclamation of Independence. Many of his works and poems are also performed masterfully by Ó Gallchóir throughout the show, offering the audience a personal, vivid and multifaceted depiction of the man.

Ó Gallchóir, who won the 2014 BBC Stewart Parker Award for his drama on the life and works of Rann na Feirste writer Seosamh Mac Grianna, has received very high acclaim and this new drama has already been praised by Irish literary academics and many other people who have been to some of the early productions.

At a recent showing in Gaoth Dobhair, a member of the audience had this to say: ‘If I didn’t celebrate 1916-2016 in any other way other than to see this drama, Ó Pheann an Phiarsaigh, I would die a happy man’.