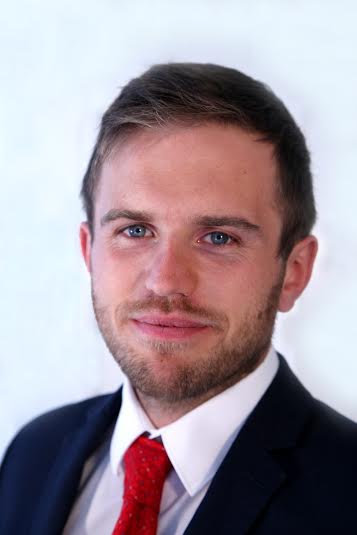 Donegal will benefit most from having the county’s TDs in Government according to Tim Jackson, an Independent candidate in the last election.

So far both Thomas Pringle and Pearse Doherty have all but ruled themselves out of Government, something Jackson believes is regrettable.

“It’s quite simple: Donegal urgently needs Government investment. Only Government TDs can secure that investment, so we need TDs from the county to try to take part in whatever Government forms.

“I would therefore call on Thomas Pringle and Pearse Doherty to prioritise the interests of the county over and above their understandable opposition to Fianna Fáil and Fine Gael, and enter negotiations like other TDs such as Mattie McGrath and Michael Healy Rae have done.”

“Ultimately austerity and Government neglect of Donegal can be best tackled by being in Government where decisions are made, as opposed to being on the sidelines looking on. There is very little value for the county in electing TDs who are eternally on the opposition benches, given their minimal impact on budgets and policies adopted by Government.”

Pointing to roads and housing as being some of the urgent issues a new Government must address, Jackson claimed that most people are tired of the political posturing since February’s election, and just want a Government that will achieve results for people on the ground.