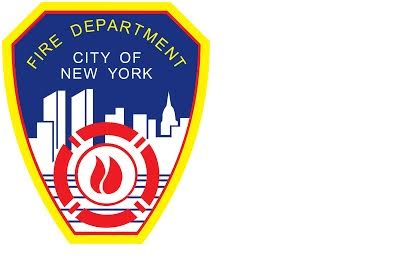 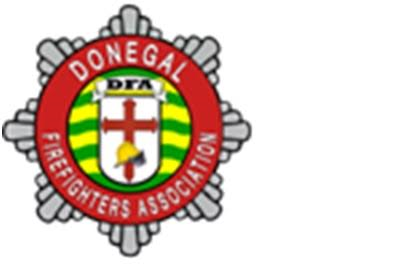 FEATURES: Donegal will welcome 54 Firefighters from the New York Fire Department next week as part of the 1916 commemorations.

This visit will be hosted by the Donegal Firefighters Association in participation with Donegal County Council and will see the New York Firefighters take part in a number of public events over the course of their two day visit on the 21st and 22nd April.

There has been a long standing association between Ireland and the New York Fire Department and some of these Firefighters have Donegal connections and many are second or third generation Irish.

Michael Purtill, Secretary of the Donegal Firefighters Association is delighted to be hosting this event and is keen to ensure that “he New York Firefighters leave our county with an optimism and desire to return”.

The public events include a much anticipated soccer/American football match at the Letterkenny Community Centre on Thursday from 2 to 4pm.

It will be one half soccer and one half American football.

This match will see the New York Firefighters playing against the Donegal Fire Service. Plenty to play for!

On Thursday 21st April the group will visit the Kinnegar Brewery at 3:00pm, The Olde Bar (Marys of the Glen) Glen Village at 6:00pm and Harrys Bar, Letterkenny from  9pm to 10 pm.

On Friday 22nd April the group is set to visit the Donegal County Museum at 11am and the Letterkenny Fire Station at 12 noon.

There will be a special presentation event held in the Regional Cultural Centre, Letterkenny at 6pm and the trip will conclude with a going away event in the Clanree Hotel, Letterkenny at 9pm.