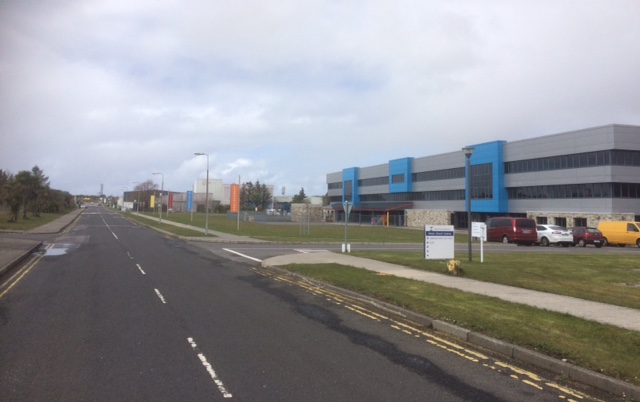 COUNCILLOR DEMANDS FOR DEFIBRILLATORS TO BE PROVIDED IN HIS AREA

An Independent councillor has called on Udaras na Gaeltachta to provide a defibrillator on the industrial estate in Gweedore.

Independent councillor Micheal Cholm Mac Giolla Easbuig has led calls for defibrillators to be provided in his area.

Mac Giolla Easbuig told Donegal Daily, “I’ve been contacted by members of the public about this issue and feel it’s very important.

“That estate is “being used by many walking groups, running and cycling groups as well as children using the play area.

“I believe it could one day saves someone’s life.”

The councillor has been in contact with Udaras na Gaeltachta, but is still awaiting a response.

COUNCILLOR DEMANDS FOR DEFIBRILLATORS TO BE PROVIDED IN HIS AREA was last modified: April 15th, 2016 by Stephen Maguire
Facebook0Tweet0LinkedIn0Print0
Tags:
DefibrillatorsMichael Cholm EasbuignewsPolitics