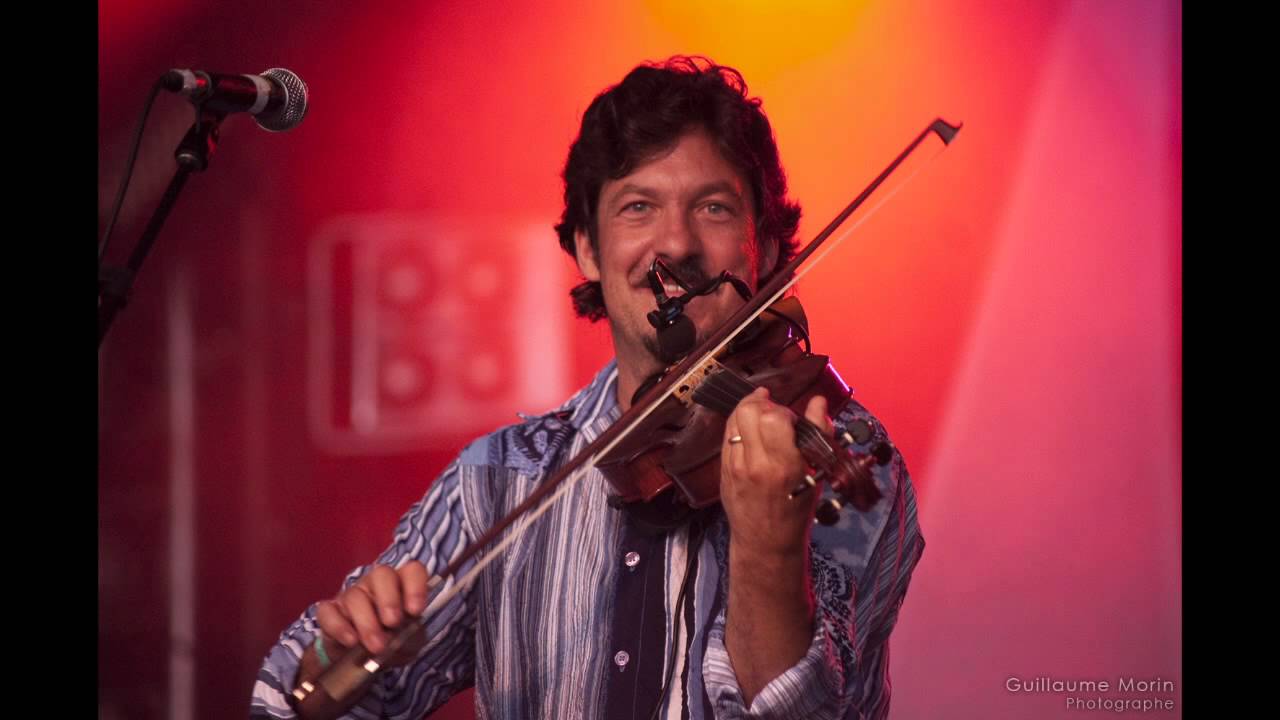 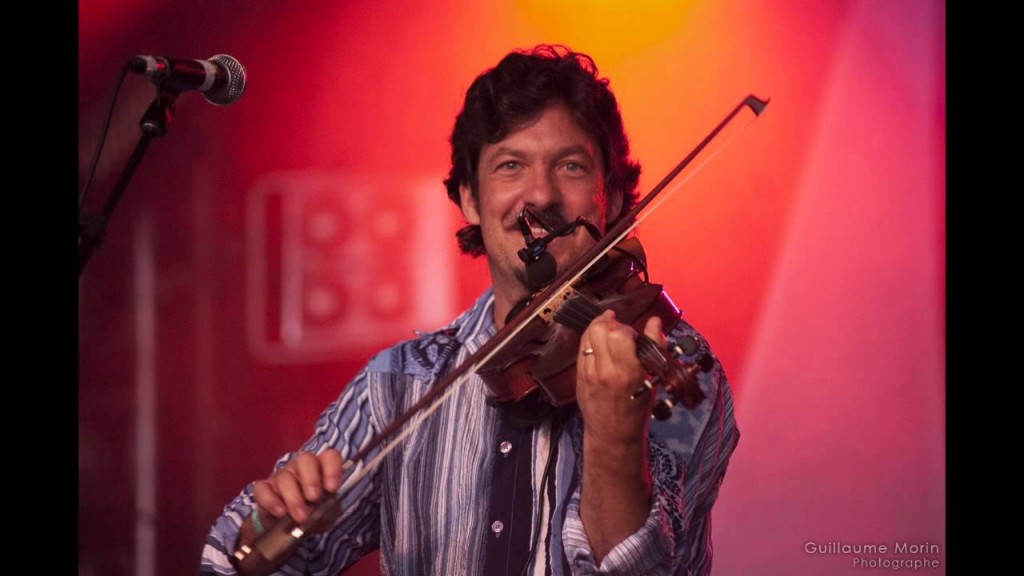 ENTERTAINMENT: Three of the world’s finest traditional musicians – Donegal’s Dermot Byrne on accordion, Canada’s Pierre Schryer on fiddle and Australian born, Irish based, Steve Cooney on guitar – perform together in what promises to be an exceptional concert at the Regional Cultural Centre Letterkenny this Saturday April 23rd.

These three virtuoso musicians have a long history of working together and you can expect sparks to fly when they get on the same stage.

Steve Cooney is credited with hatching a plan back in 1997 to bring the Donegal button accordionist and the champion fiddler from Ontario together, resulting in the highly acclaimed ‘Dermot Byrne and Pierre Schryer – Two World’s United‘ album.

The concert commences at 8pm and tickets, priced €12 and €10 concessions, can be booked through An Grianán Theatre Box Office on 074 9120777 or online at www.regionalculturalcentre.com

Dermot Byrne is one of Ireland’s finest traditional accordion players. For many years a member of Altan Dermot performed, recorded and toured extensively with the group, and also along with artists like Dónal Lunny, Steve Cooney and Stéphane Grappelli, bringing traditional Irish music to audiences all over the world.

For his contribution to Irish music Dermot was chosen as TG4’s Traditional Musician of the Year 2013. Australian born guitarist, bassist, didgeridoo player, song-writer, composer and producer Steve Cooney is one of the most dynamic modern performers in traditional music.

From the age of seventeen he played in rock bands in Australia before buying a one-way ticket to Ireland in 1981 where he joined Stockton’s Wing. Since then he has been very active performing and recording with Dermot Byrne, Sharon Shannon, Altan, Martin Hayes, Mary Black and famously with Séamus Begley amongst others.

Over the last decade, Pierre has released six solo recordings on his own label New Canadian Records, of which ‘Blue Drag’ was honoured with a nomination at the 2004 JUNO Awards for best Roots and Traditional Album of the Year, and ‘Mélange’ was nominated at the 2008 Canadian Folk Music Awards for Instrumental Solo Album of the Year.

THREE OF THE WORLD’S FINEST MUSICIANS TO PERFORM AT THE RCC THIS WEEKEND was last modified: April 20th, 2016 by Stephen Maguire
Facebook0Tweet0LinkedIn0Print0
Tags:
ACCLAIMEDconcertFeaturesMusiciansnewsRCCWorld