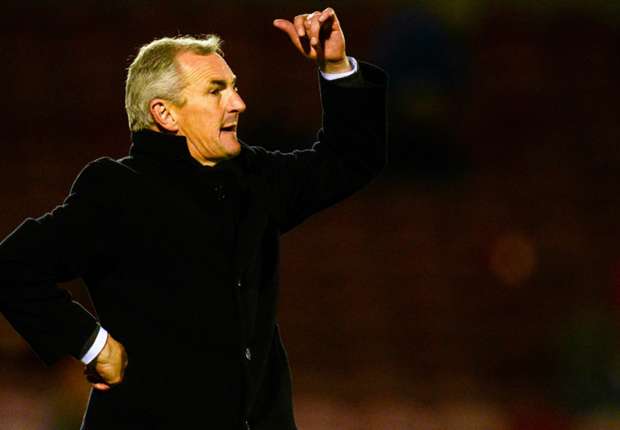 Cork City manager John Caulfield will be delighted with his sides win over Finn Harps tonight.

Harps got off to a nightmare start, and in truth the game was over after only seven minutes, after a blistering start from the home side.

Gearoid Morrisey scored after just two minutes to give the home side a dream start, and with Harps still reeling from the concession of an early goal, Sean Maguire added to their woe on seven minutes.

He finished superbly past Richard Brush and Harps were in big, big trouble, and as their manager predicted were in for a long, long night.

Harps battled gamely, but if it wasn’t difficult enough being 2-0 down, they then lost both Raymond Foy and Adam Hanlon in quick succession in the first-half.

The duo were replaced by Tony McNamee and Liam Flatley respectively.

The game remained 2-0 until the interval.

Ten minutes into the second-half, Harps were given a lifeline when Kenny Browne was dismissed after a scuffle in the Harps penalty area.

There was some pushing and shoving and then referee Padriagh Sutton showed the Cork defender a straight red card.

Harps started to dictate play, and Gareth Harkin was showing what a classy player he is with a string of telling passes.

Harps where then forced into another change when goalkeeper Richard Brush got injured, he was replaced by Ciaran Gallagher for the remaining half hour.

However, Harps failed to get that crucial third goal, and substitute Karl Sheppard sealed the game for Cork after great work by Sean Maguire.

Harps refused to throw in the towel, a trait evident in all of Ollie Horgan’s sides and got a goal back through Ryan Curran.