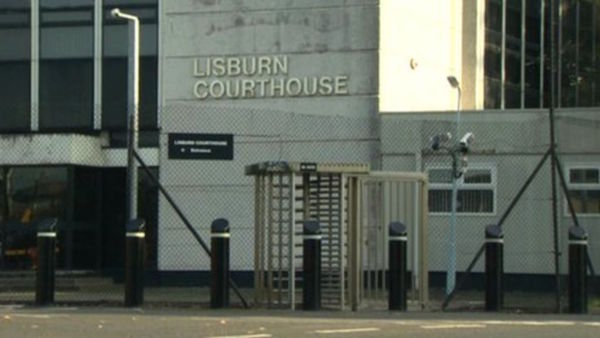 By John Cassidy in Lisburn: TWO Donegal men have appeared in court in the North charged in connection with the PSNI seizure of £300,000 (€390,000) worth of cannabis at the weekend.

Desmond Enfield, who is 32 and from Ramelton, and Seamus Boyce, who is 36 and from Glenwood Park, Letterkenny, appeared at Lisburn Magistrates Court.

They were also both charged with having in their possession cannabis, with intent unlawfully to supply it to another in contravention of section 4(1) of the Misuse of Drugs Act 1971.

The third charge accused them of being concerned in the supply of a controlled drug of Class B namely, Cannabis, to another in contravention of section 4(1) of the Misuse of drugs Act 1971.

A third man – Kieran Austin, who is 59 and from Annsborough Road in Lurgan, faced the same three charges.

All three men were remanded in custody.

There was no application for bail. At hearing.