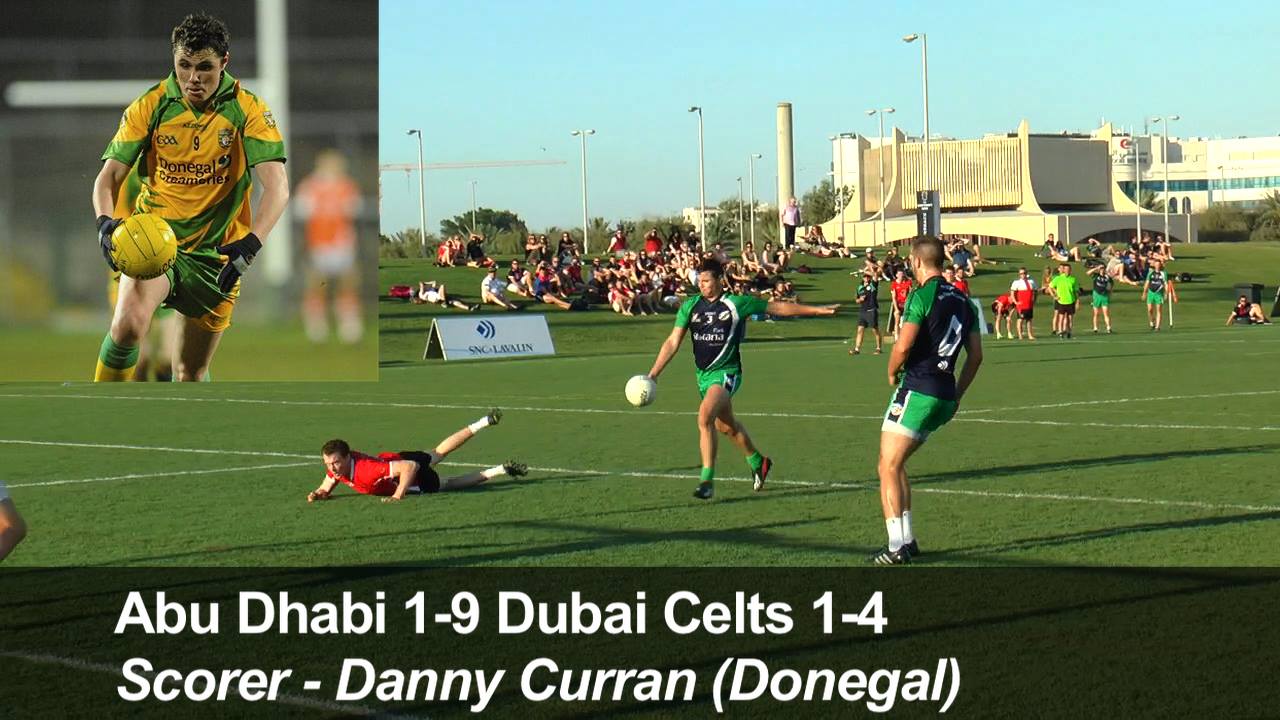 Curran, was part of the Donegal U21 side that reached the All-Ireland Final in 2010 under the tutelage of Jim McGuinness.

However, Curran emigrated to Abu Dhabi a number of years ago and produced a superb performance to help secure a famous win for Abu Dhabi.

Curran helped himself to a number of scores during the game, and played a pivotal role throughout.

“Donegal Danny has come a long way from Gweedore to Abu Dhabi – and from Donegal U-21s with Michael Murphy to winning the Sperrin Metal Middle East Championship with Abu Dhabi.”

To view the highlights of the entertaining final then simply click play on the video link above.