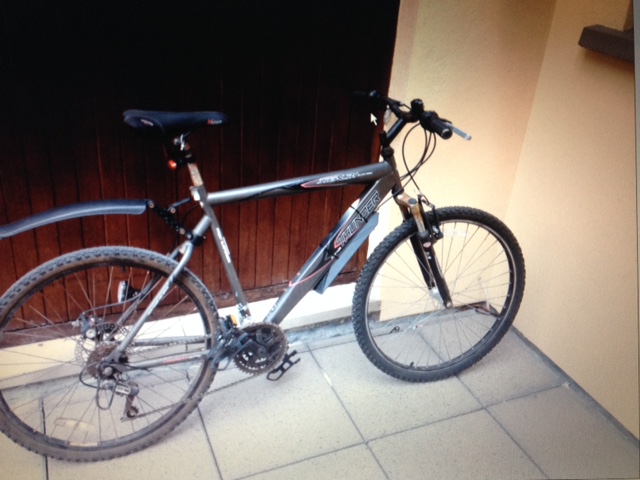 HAVE YOU SEEN THIS STOLEN BIKE? 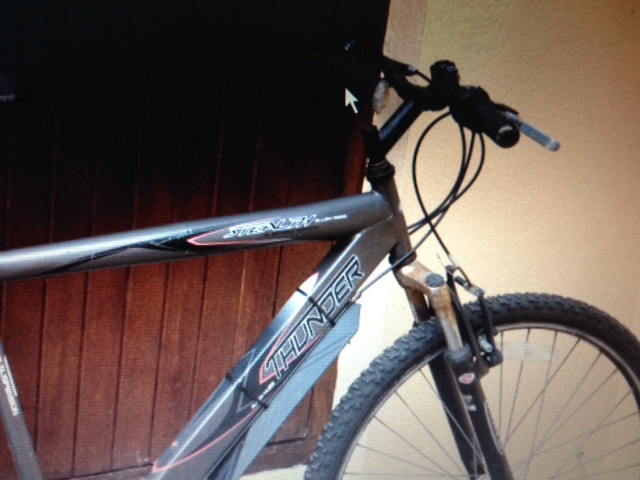 STOLEN: A Donegal Daily reader has asked us to share pictures of his bike which was stolen from outside the AURA Leisure Centre, last month.

His mountain bike was taken from outside the busy facility on the evening of March 24th.

Popular country western music star Nathan Carter was performing at the AURA on the night the bike was stolen.

The incident was reported to both the management at AURA and Gardaí, but despite investigations, the bike has not yet been recovered.

He has now asked us to share the picture of his bike, in the hope that Donegal Daily readers may have spotted the bike, or knows who has taken it.

If you have seen it, or have any information regarding the theft of this bike then please contact us at info@donegaldaily.com