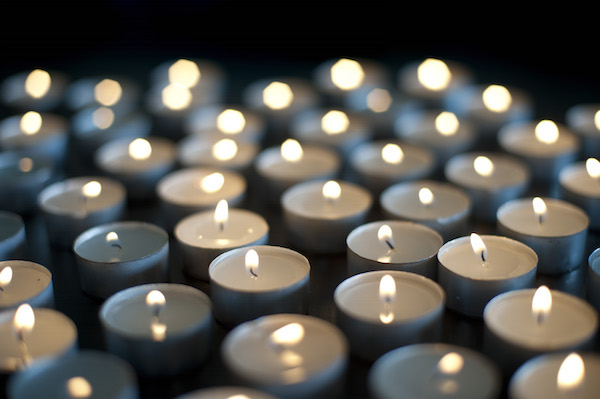 The death has occurred of Frances MC LAUGHLIN of 10 Mulreany Terrace, Stranorlar.
Peacefully in the loving care of the staff at Arch View Lodge Nursing Home, Letterkenny. Beloved wife of Seamus and much loved mother of Gerard, Seamus, Brendan, Frances,Kevin,and the late Martina. Sadly missed by her husband, daughter, sons & extended family.
Remains reposing at her home from 6pm on Tuesday, May 10th. Funeral leaving her home on Thursday, May 12th, at 10.30am for Requiem Mass at 11am in the Church of Mary Immaculate, Stranorlar, followed by interment in Drumboe Cemetery. Donations in lieu of flowers, if so desired, please, to the Patients Comfort Fund at Arch View Lodge Nursing Home or St.Joseph’s Hospital, Stranorlar, c/o any family member. Family time from 11pm to 10am and on the morning of the funeral.

The death has occurred of Eamonn MARTIN of Quay Rd, Dungloe, Donegal/Donegal Town.
The death has take place at his home of Eamonn Martin, Quay Rd., Dungloe and formerly Garvagh Townawilly, Donegal Town. Sadly missed by wife Margaret, sisters Margaret, Susan, Marion, Noreen, Anne and brother Sean.
Remains reposing at his home from 10am on Wednesday 11th. Funeral Mass in St. Crona’s Church, Dungloe at 11am on Friday 13th with burial in the old Church graveyard. House private please from 11pm until 10am and also on the morning of the funeral. Family flowers only with donations in lieu to the Donegal Hospice c/o Mc Glynn Funeral Directors or any family member.

The death has occurred of Brian GRANT of Ludden, Buncrana, Donegal. Removal from Mc Laughlin Funeral Home at 6pm on Tuesday evening, May 10th, to his family home in Ludden. Removal at 10am on Thursday, 12th May, to St Mary’s Church, Cockhill for 11am Requiem Mass. Burial afterwards in Cockhill Cemetery.

The death has occurred of Nora MAGUIRE (née McGinley) Clontarf, Dublin / Glencolmcille, Donegal
Maguire (Nee McGinley) Nora (Clontarf, Dublin and formerly of Glencolmcille, Co. Donegal ) April 19th 2016 (peacefully) in London, in her 103rd year; beloved wife of the late William and mother of Grainne, Emer, Mary and Rory and the late Laura, Donal and Brenda. She will be very sadly missed by her loving son, daughters, sons-in-Law John and Mike, grandchildren, great-grandson George, nephews, nieces, relatives and friends.
May She Rest in Peace