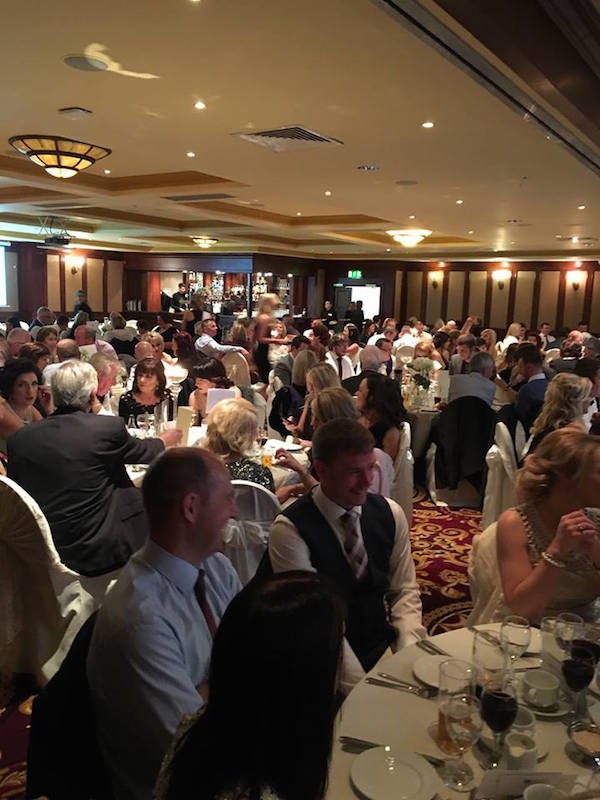 written by Stephen Maguire May 21, 2016
Facebook0Tweet0LinkedIn0Print0

Danny O’Carroll A.K.A. (Buster Brady) has raised a staggering €50,000 for the victims of the Buncrana Pier Tragedy and Pieta House after an incredible night at the Mount Errigal Hotel in Letterkenny.

A star studded line-up attended the glitzy bash which was hosted by the charismatic Noel Cunningham and which went on until the wee small hours of this morning.

Former Irish rugby star Shane Byrne was in attendance, and most of the cast from Mrs Brown Boys were present.

Eastenders star Adam Woodyatt who plays Ian Beale was present – as was daytime TV host Jeremy Kyle, who was joined by his sidekick Graham.

Musicians Mundy and former X-Factor star Mary Byrne joined in the fun, on what truly was a magnificent night for two fabulous charities.

A trip to stay in a five-star hotel in Manchester, with a trip to see a live Jeremy Kyle show and a tour of the Coronation Street fetched €10,000, with Kyle himself taking over the auction.

There were fantastic prizes up for grabs, and everybody in attendance donated generously to fantastic causes.

The largest applause of the night was for Louise James who lost her partner Sean, two sons, mother and sister in that tragic Buncrana accident.

Louise thanked Danny O’Carroll for hosting this amazing event and made a presentation to him.

Louise said: “I’ll keep it short, but I just want to thank all of you for coming, but especially to Danny who has been truly amazing in organising this event, I can’t thank you enough.”

She then presented Danny with some glass crystal as a token of her appreciation.

Founder of Pieta House, Joan Freeman also thanked Danny O’Carroll who she described as the nicest, cutest and loveliest person you could meet.

She also relayed the importance the work Pieta House carry out, and revealed some shocking statistics.

“But he’s an incredible person, and I was so happy to be a part of this amazing night.

“Pieta House helps many people who are suicidal, who have attempted suicide and have self-harmed.

“It costs €1,000 to help one person through the programme, and 6,000 people availed the services in the ten Pieta Houses last year, so that’s €7 million euro, so thank you so much for your generosity, it’s incredible.”

Jeremy Kyle told Donegal Daily: “When Danny called me and asked me to be a part of this I was honoured. I had a fantastic time in Donegal – the people are so friendly and polite.”

And he joked: “They were so nice there probably aren’t too many people here who would appear on my programme.”

Danny O’Carroll thanked all those who took part as he stood beside Ireland legends Ronnie Whelan and Ray Houghton.

“This was all about helping two great causes,” he said.

“It was also about having fun doing it. I want to thank Donegal Daily. They have helped me push this from Day One and it was a privilege to be a part of all of this. I know I’m an honorary Donegal man – I love the place – once again they have shown what super people we all are.” 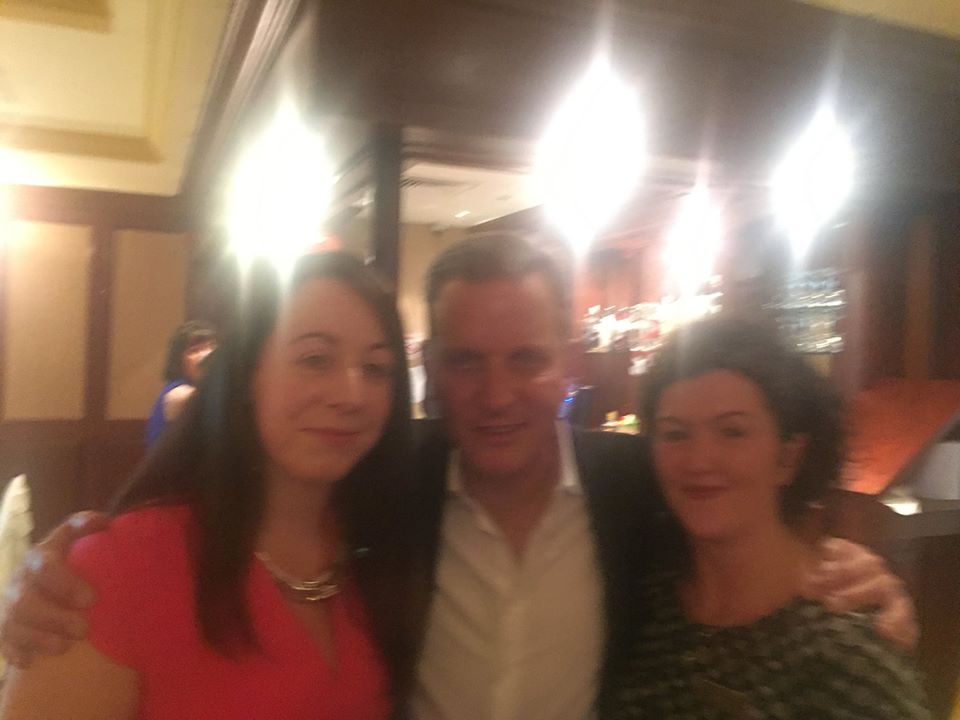