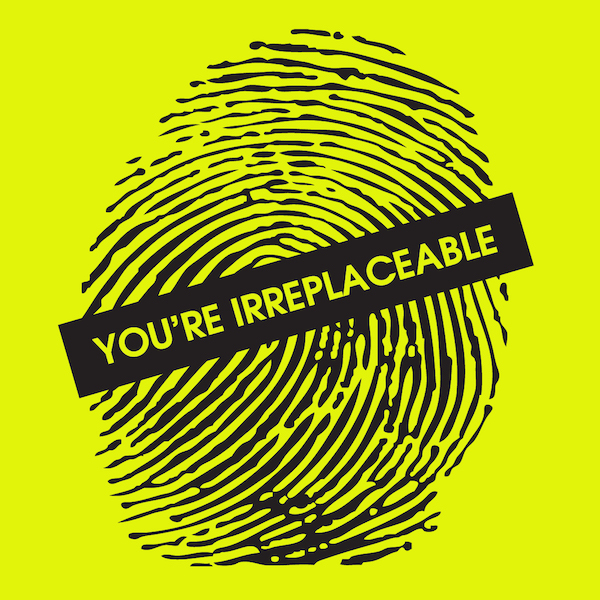 CORONER: “IT’S TIME FOR THE PEOPLE OF DONEGAL TO START TALKING ABOUT SUICIDE”

THE Donegal Coroner and family GP Dr Denis McCauley says the people of Donegal need to start talking about suicide and work together to prevent more tragedies.

It has been another tragic week in this county.

More lives have been lost to suicide – and people speak about it in hushed tones. It follows a number of absolutely heart-wrenching deaths in recent weeks.

The people who advise news organisations like this one say we should be careful about what we say and how we say it. Often we don’t report cases at all – because families rightly want time to grieve.

But Dr McCauley told an inquest into a teenage suicide this week that more needs to be done to save lives here in Donegal.

And we need to start talking more about it, he said.

Dr McCauley told the family and friends of the teenager: “I know there is a reluctance to talk about this subject. Information at an inquest like this may be used to prevent deaths like this in the future.

“Here in County Donegal the level of suicides is very high, especially among young people and this has been highlighted in two recent studies which were published.

“It is important for us to be honest in cases like this one. Suicide is a terribly significant problem in County Donegal. This is another terrible tragedy, one which is extremely sad for all those involved.”

Officially 16 people died by suicide in Donegal last year, but those who counsel families and deal with the cases believe the actual figure is twice that – and the real figure rarely emerges for up to two years later when inquests have been held.

Supt David Kelly made an emotional statement to relatives and witnesses at the inquest, telling them that they never expected that one day they would be dealing with the emergency services and a garda asking them questions about a loved one.

“I hope that some day you can move on with your lives. I know it is very hard for you to sit here today to listen to this evidence. It is a terrible place to be and a terribly sad place to be,” said Supt Kelly.

“You never expected the State through the Garda to be involved in your lives and then this happens. I do hope that this can bring some sort of closure, and I know it will never bring complete closure to you.”

A number of people left the inquest sobbing.

If you need help or need to talk to someone, help is available from people who are there to listen. Check out these websites. You’re Irreplaceable.